WELCOME TO MY WORLD

THESE FILMS WILL BE POSTED ONLINE IN THE NEXT COUPLE OF WEEKS. FOLLOW US ON SOCIAL MEDIA TO FIND OUT MORE.

Four film-makers, two from Manchester and two from Rotterdam, explore the neighbourhoods they grew up in and the streets where they live now. Developed with Theater Zuidplein in Rotterdam, these four thought-provoking short films reveal the barriers and inequalities encountered in the places we call home.

The premieres of these films will be followed by live conversations with the film makers, and an opportunity for you to share your own thoughts about the place you call home.

Richard Currie is a wheelchair user/activist/PhD student at Manchester Metropolitan University working on Disability and Citizenship in Greater Manchester. Rich’s contributions have appeared in Disability and Society, Disability Horizons (www.disabilityhorizons.com) as well as several podcasts for SICK! Digital.

Toni-Dee is an independent artist based in Manchester. Occasionally she is a writer, workshop leader, collaborator, and ‘thinker-in-the room’. Her current body of work, made with ‘infectious warmth’ (Exeunt) is a series of performances & installations made for cemeteries, refugee centers, kitchens, churches and theatres.

Lucien Rentmeester is a Rotterdam-based actor, corporate actor and theater maker. In his work he uses the autobiographical as starting point to research the universal. His works are characterised by a stark theatrical approach in form.

Born and bred in Rotterdam, Kenny Gomes is a Cape Verdean spoken word artist. With his poetry he opens up themes such as addiction, fear and loneliness. By looking at himself and sharing his own experiences and thoughts with the world, he shows that there is strength in vulnerability

Theater Zuidplein is the stage of NOW with theatre that touches and affects you. Their productions address current issues and events in today’s society. In Theater Zuidplein, the audience often responds directly to what is happening on stage, creating a wonderful lively atmosphere. The theatre features a very wide range of productions (including performances by guest programmers) in the following types: cabaret, dance, concerts, drama, youth theatre, children’s theatre, matinees for seniors, and festivals.

FIND OUT ABOUT THE FULL MINDSCAPES PROGRAMME 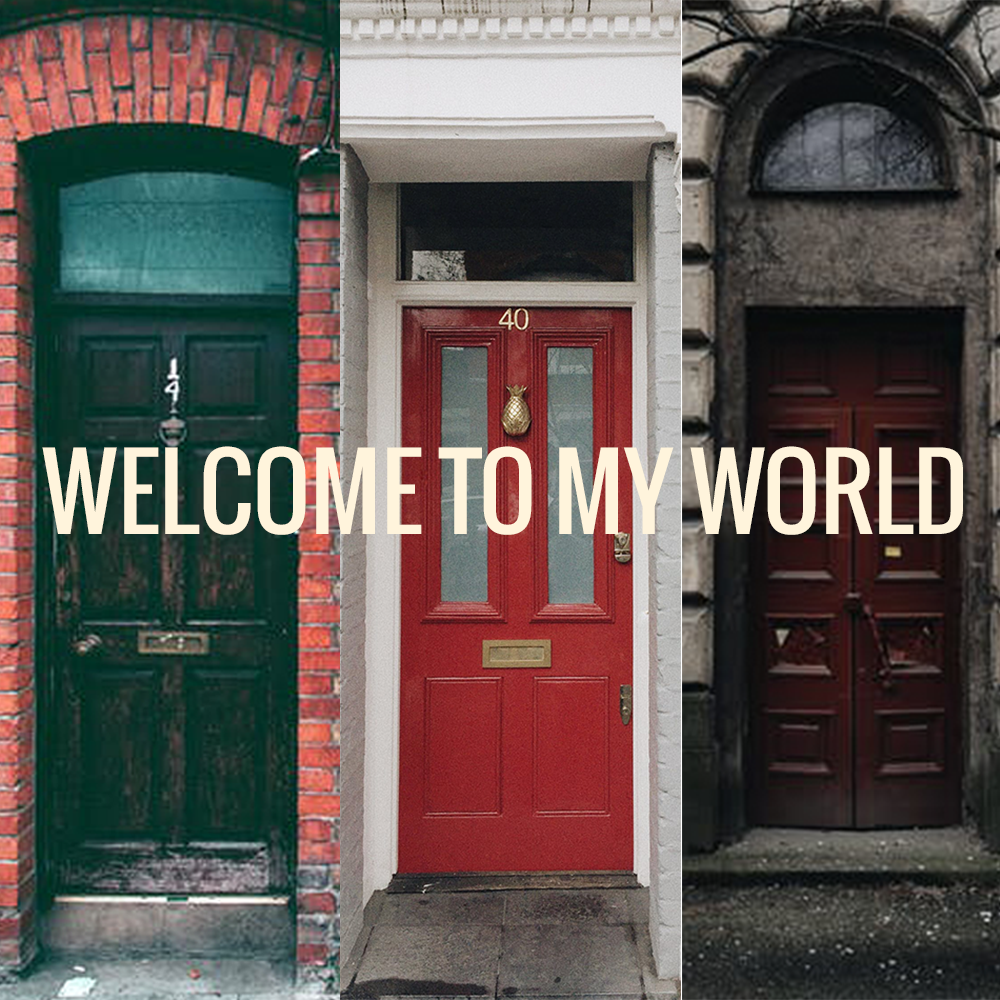