Artists have been working with young people growing up in care in both The Netherlands and Manchester as well as with a small group of young creatives from Manchester to produce a ‘living zine’ where their experiences of their homes and bedrooms – spaces internal and external – during a global pandemic is offered as a record of these strange times and a means to connect with the experiences of others.

It asks how the space around you impacts on the way you see things and the way you feel. Can your response change that space and, therefore, those thoughts and feelings?

Amsterdam-based artists Elza Jo and Raul Balai create portraits of the young people taking part, giving further voice to those who want to speak rather than be spoken about.

Amsterdam-based theatre youth group, Theater DEGASTEN work with people aged 12-25 years to create raw and emotional performances based on the experiences of those taking part. Exploring topical issues through diverse young voices, DEGASTEN believe that art and culture can create connections between everyone, either as participants or audience members. They create work which reflects the diversity runnin g through the company’s veins. 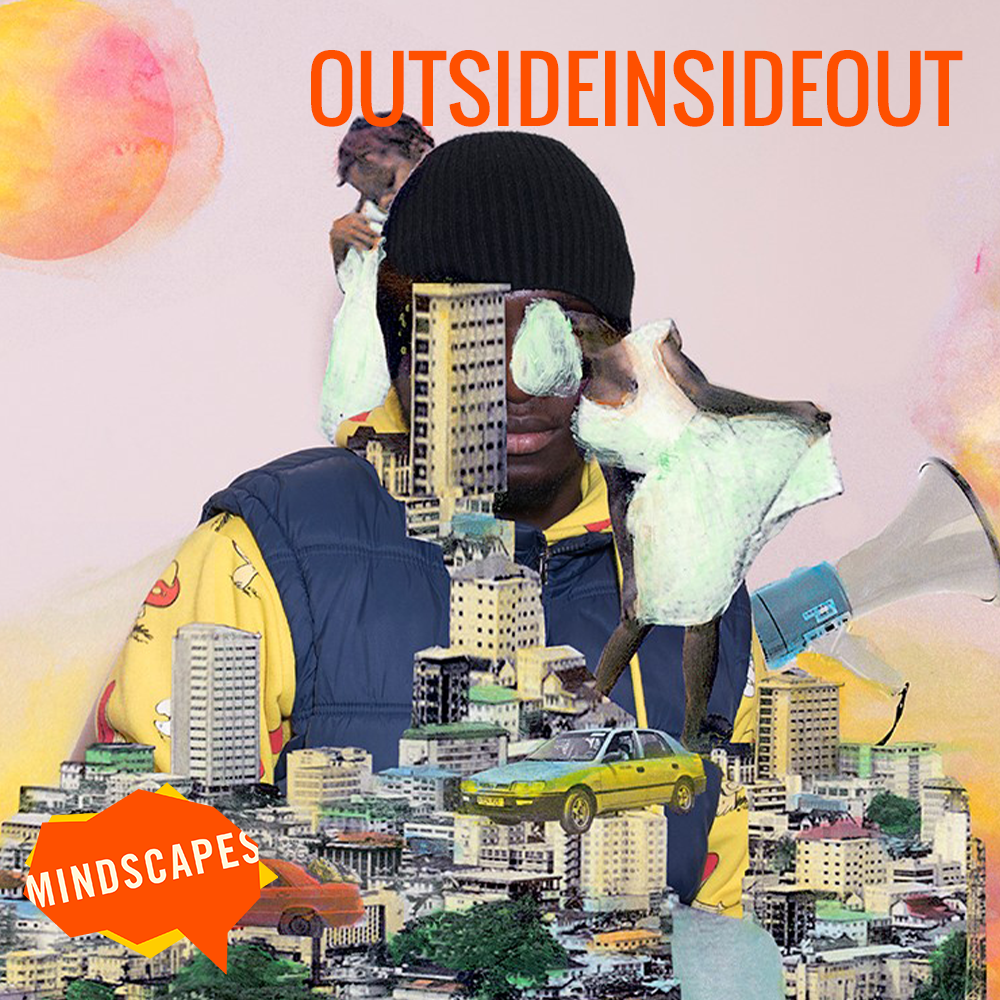