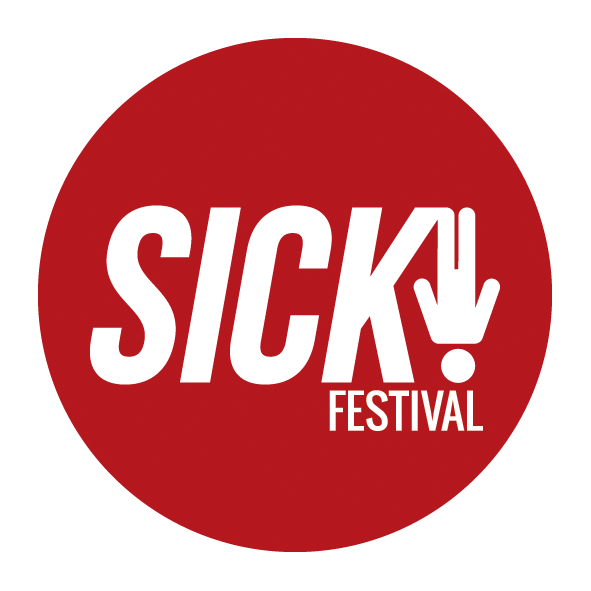 Recording of a debate held at The Basement, Brighton as part of SICK! Festival 2015.

There is an argument that says sexual intercourse is only acceptable if both participants share the same motivation, a motivation which is at least sexual and preferably emotional too. The argument is an important one, challenging all kind of abusive and coercive behaviour. But there are other types of consenting transactions, where it is not just hearts and bodies that are on offer. Whilst sex work is probably the most commonly discussed form of transactional sex, the lines between the personal and the economic are often less clearly defined. At a time when sexual abuse so frequently goes unpunished, why does consenting, transactional sex between adults still have the power to provoke such hostility?

Prof. Bobbie Farsides (CHAIR)
Bobbie is Professor of Clinical and Biomedical Ethics at Brighton and Sussex Medical School. She previously worked at King’s College London and Keele University. Her background lies in social science and philosophy and she is has been instrumental in developing the field of empirical bioethics in the UK. She was the founding co-editor of the Royal Society of Medicine journal Clinical Ethics which sought to make rigorous bio-ethical analysis accessible to non-specialist audiences. She has a long-standing interest in connections between the humanities and medicine and has been integral in the development of SICK! Festival from its inception.

Jo-Anne Welsh
Jo-Anne is Director of Brighton Oasis Project (BOP), a women only substance misuse service in the heart of Brighton, offering a non-judgemental approach and empowering women to make positive changes. Since 1993 BOP has been successfully helping women and their families address problems that are impacting on their lives. The project provides recreational activities, drop-ins, sex work outreach, crèche, and service for 8-16 year olds affected by familial drug use.

Dr. Mwenza Blell
Mwenza is a biosocial anthropologist, she uses innovative methodologies to explore the impact of social inequality on our bodies, taking seriously people’s own interpretations and experiences of their biological processes in relation to conventional biomedical understandings. She has conducted anthropological research in the UK, Latin America and South Asia, on menopause, menarche, and IVF. Her research centres on gender, intimacy and sexuality, as they relate to embodied experience and biological variation.

Ellis Suzanna Slack
Ellis is the author of Happy Birthday Story, a lot of poetry and some comic books, and also has a backlog of many other unpublished and strange and wonderful novels. They have made some short films, worked as an artist in various capacities, usually by accident or as a protest, and have spoken in public at panels and conferences sometimes, mostly around the theme of sex work, although sex work is their least favourite topic.

Dr. Tanya Palmer
Tanya has been a lecturer in law at Sussex University since December 2013, and is Chair of the Gender and Law Research Group in the Centre for Gender Studies. Her teaching and research focuses on the legal regulation of sexual encounters, primarily through the criminal law. Tanya’s first major publication, a monograph entitled Re-Negotiating Sex and Sexual Violation in the Criminal Law, will be published by Hart in 2015.

Supported by: The Wellcome Collection as part of the Sexology Season