A community of like-minded black and dual heritage women from Oudtshoorn (in the Klein Karoo area of South Africa’s Western Cape) and Moston (in Manchester in the UK), embarked on a virtual four-part journey to listen, share, and learn from each other’s stories in a series of stimulating workshops and conversations earlier this year.

Online sessions were presented in April and May, facilitated by South Africa’s Tshego Khutsoane and Shirley & Nicole May from the United Kingdom, using processes and methods inspired by their own collaborative theatre and performance backgrounds. Lebogang Mashile, well-known South African poet and Kadijah Ibrahim, celebrated British poet were guest speakers and inspired the group even further during one of the digital sessions.

This project was designed as a springboard for long-term cultural collaborations between the project partners, with the voices of young female leaders at its centre. The common thread and theme that has been emerging across the two continents in the discussions is Inherited Resilience.

A volume of poetry with works written by participants during this collaborative project, celebrating the shared and individual experiences, is available to download or view at: https://www.kknk.co.za/inherited-resilience/ 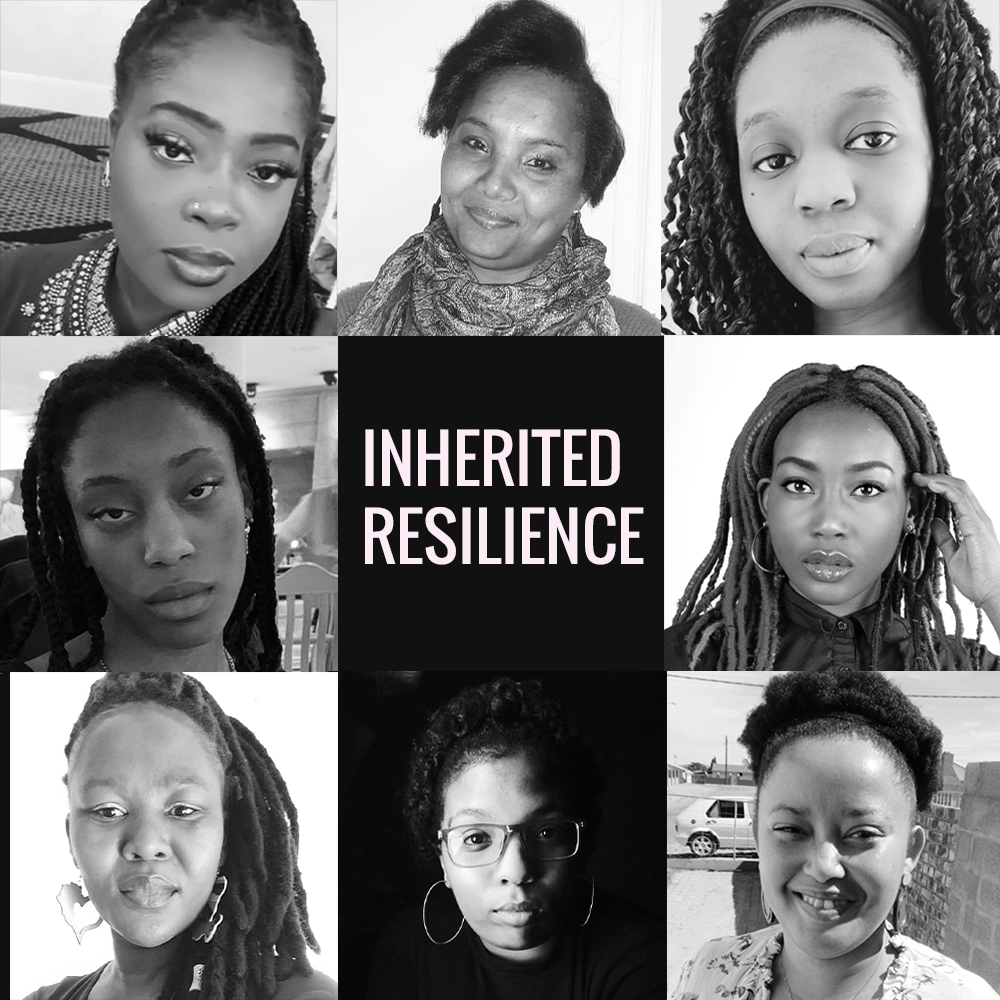