Society says that men don’t show their emotions, boys don’t cry and you just need to man up. We don’t agree, so we’ve invited four fantastic local poets to share their work and talk about what it means to be a man, to share your feelings and to write poetry.

Grab a friend and enjoy a great night out hosted by Spoken word artist, CourtsWrites who will also be joined by local poets Dave Viney and Tony Curry at the home of local football legends FC United!

CourtsWrites (Courtney Hayles) is a spoken word artist, poet, writer and multidisciplinary creative director who works mainly with musical poetry, movement, theatre and film to bring his stories to life. Following time in touring theatre as an actor, he moved into arts education and theatre production with a focus on developing ethical leadership in young people – especially those who, like himself, came from low socio-economic backgrounds. During this time, he honed his skills in playwriting, set design, filmmaking and artistic direction. With his recent work, he has become known for addressing difficult subjects such as toxic masculinity, black identity, trauma and family, inviting new perspectives and ways of thinking.

Previous projects include Blink commissioned by Northern Voices as part of Manchester Collective (2021), Imprint as part of PUSH ARTS Festival (2019-21) and Rage With Words (2020).

Dave Viney is a multiple poetry slam winner, playwright, workshop facilitator and youth worker from Stretford, Manchester. He has been poet laureate for Kendal Calling festival, written for and performed on BBC radio, written and performed two shows at Salford’s Lowry Theatre as part of Working Verse Collective.

Tony Curry is a performance poet, playwright, workshop facilitator, soundsmith and enabler. Raised in Crawley by English and South African parents, he has lived and worked in Manchester for three decades, running literature-in-the-community projects with a specific leaning towards mental health and wellbeing. Tony’s solo spoken word shows include Brit Boy, Complicit Relations, Moving and The Odyssey, performed at Manchester’s Royal Exchange Theatre.

Listen to Reece Williams on the Smug Roberts podcast 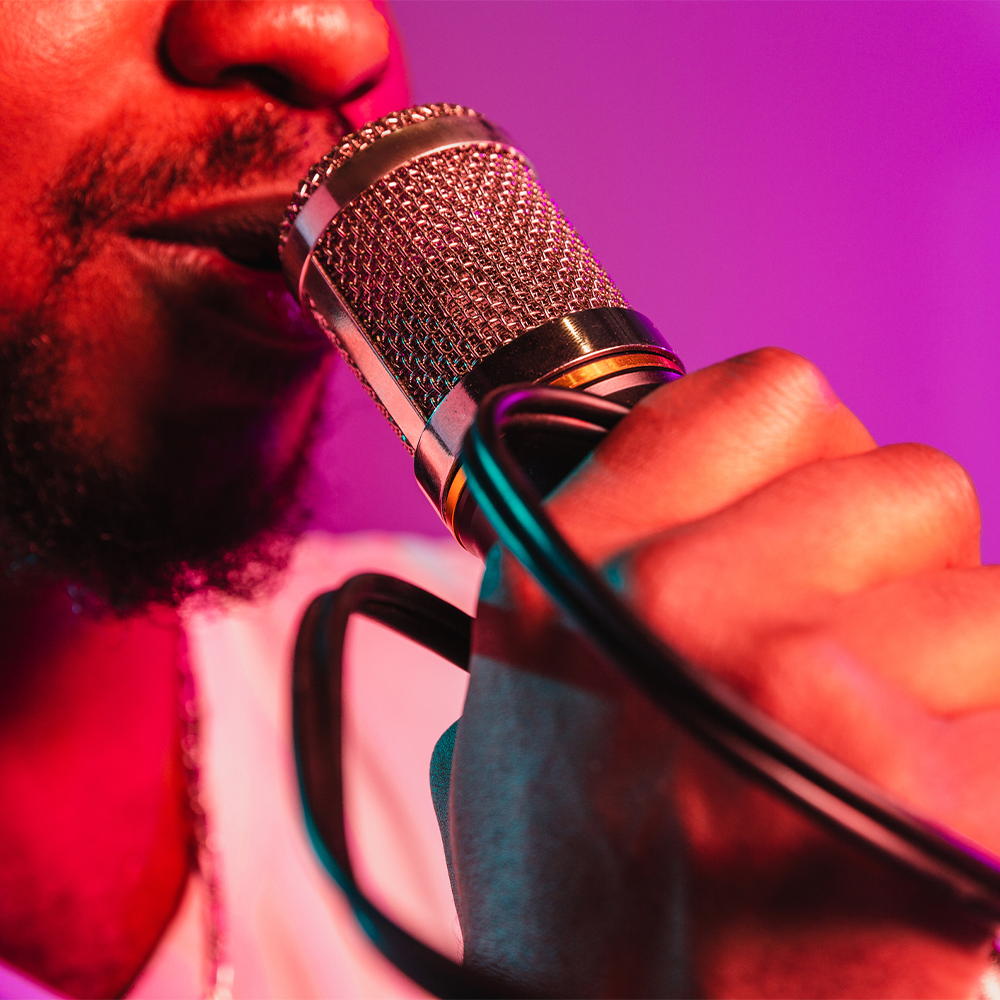