Join us for a screening of Rebel Dykes, a sharp documentary using animation, interviews and archival footage to explore the story of a tight knit group of friends who met at a Greenham Common Peace Camp in the 1980’s and went on to become artists, performers, musicians and activists in London.

After the screening, be sure to join Producer, Siobhan Fahey and directors Harri Shanahan and Siân A. Williams in response to this year’s Summer School theme, ‘The Desire for Identity’.

Rebel Dykes is presented as part of the University of Manchester’s Sexuality Summer School. 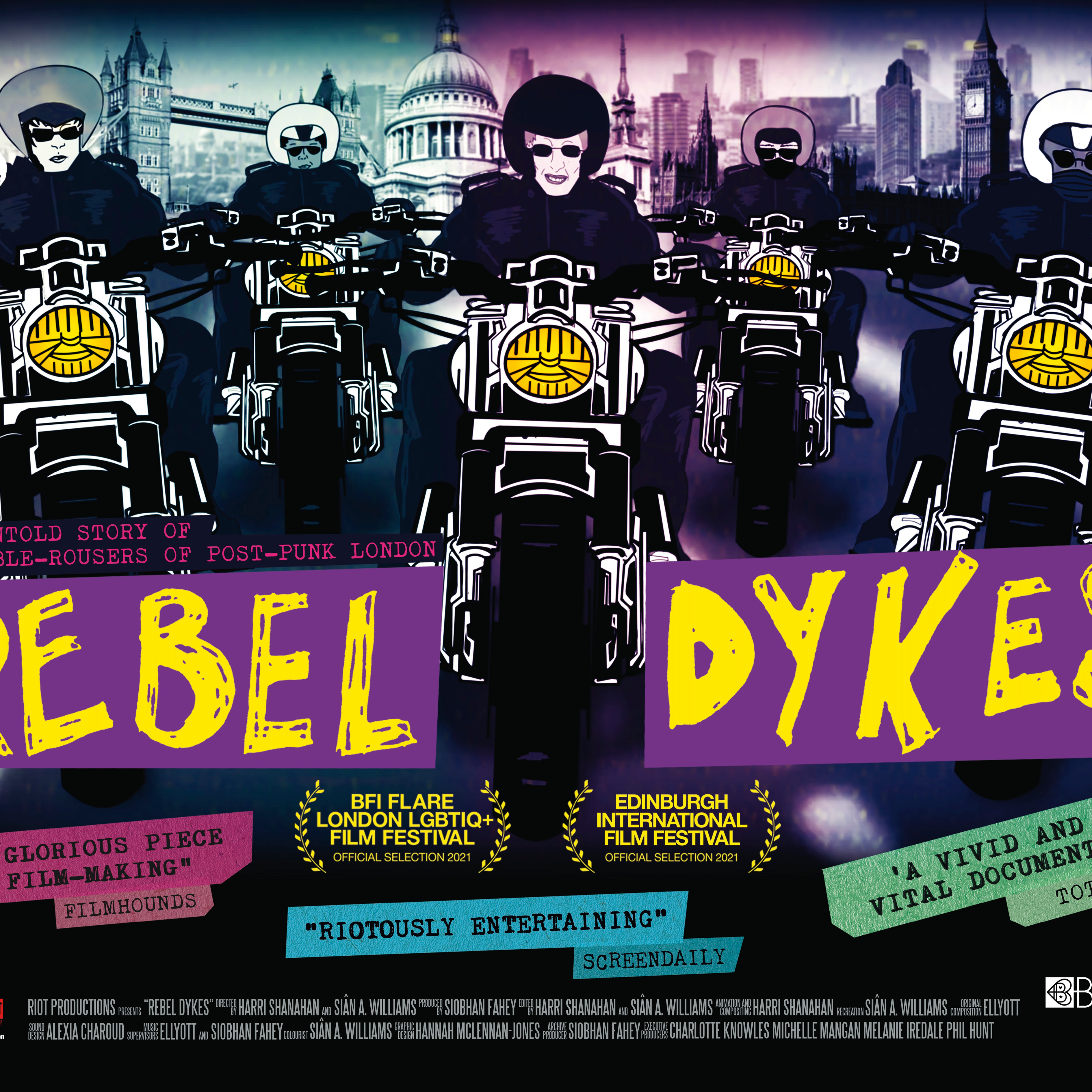