Wanna have a good belly laugh whilst talking about a subject that many shy away from? Then this mental health comedy night is definitely for you!

Join comedians your host Harriet Dyer and her guests Louise Young and Daliso Chaponda as they take us through some of the struggles that they have faced with their own mental health with a humorous spin that will get you thinking and giggling at the same time.

Harriet Dyer (The Russell Howard Hour, BBC3, BBC Live at The Fringe, BBC Radio 4, BBC Knock Knock, BBC Ouch, Absolute Radio) is an award winning comedian, writer and mental health advocate. Harriet has bipolar and does a lot of comedy work around mental health. Her debut, solo, hour-long show, Barking at Aeroplanes was about her struggles and adventures within mental health. She performed it at Edinburgh Fringe Festival to critical acclaim and continues to perform it all over the country to date. From this the multi-award-winning mixed bill show, Barking Tales was founded.

Hailing from Newcastle, Louise Young has quickly become one of the brightest new names on the comedy circuit. She is a regular at clubs up and down the country including the Glee Clubs, Komedia, and The Stand. Louise has supported the likes of Jason Manford and Alan Carr on their nationwide UK and Ireland tours.

With over 300 million views of his stand up online, Daliso Chaponda is also the writer, creator, and host of his Rose d’Or nominated BBC Radio 4 show Citizen of Nowhere that has aired for two series. You might have seen him previously on Britain’s Got Talent, making it to the final of the 2017 series, as well as The Royal Variety Performance 2020, Britain’s Got Talent 2017, Britain’s Got Talent Champions 2019, QI, The Apprentice: You’re Fired, Good Evening Britain, The News Quiz, and The Now Show. 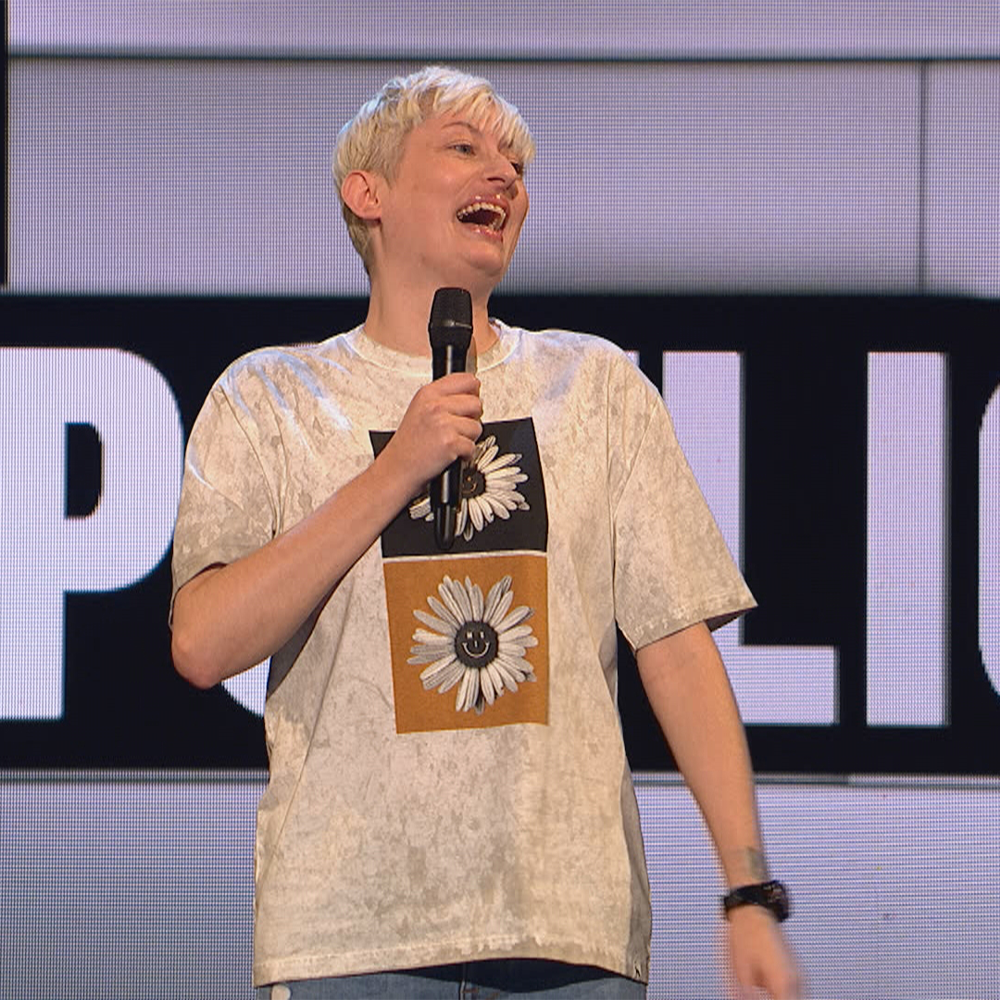