From the grand auditorium to hidden studio spaces, TAKEOVER PARTY presented a vibrant and packed evening of performances, spoken word, music, provocations, digital exhibitions, artistic interventions and immersive experiences, by, for and about young people.

Featuring some of Manchester’s most exciting young artists, musicians and performers and others from across the UK, TAKEOVER PARTY confronted the recent YouGov statistic that 18% of young people in the UK believe ‘life is not really worth living’ and asks what does make life worth living for young people today.

Creative projects developed by Peshkar, Young Rapar and Reform Radio were featured in the programme.

Bringing this year’s SICK! Festival to a close on the main stage of the NIAMOS, we welcomed Chunky to the stage. A proud Mancunian with roots in Zimbabwe (having relocated from there as a child), Chunky possesses a rare ability to work any crowd into a frenzy, whilst handling everything from the latest, bass-heavy cuts to live jazz with consummate ease.

Manchester’s Young Identity went head-to-head with Urban Woorden from Belgium on the main stage of the NIAMOS. Young Identity deliver dynamic poetry and spoken word workshops for/ young people in major arts venues and in local communities across Manchester. Belgian company Urban Woorden create a space where young people can empower themselves through poetry, slam and rap, through creation and performance.

ALI B
A spoken word artist and junior doctor from Brighton, who has lived experience of mental health issues. Her aim with her poetry is to raise awareness and combat the stigma surrounding ill mental health and she achieves this through speaking openly about living with bipolar disorder. Ali has featured on BBC Radio Scotland and BBC Radio Sussex talking about how creativity has helped her in her journey. You can find out more about Ali by reading her wordpress blog and watching her YouTube vlogs, where she is known as The Blogging Noggin.

AMY VREEKE
Our compere for the evening, also premiering her new show The Year My Vagina Tried To Kill Me in this year’s SICK! Festival, stand-up comedian and theatre-maker Amy Vreeke creates multi-genre, autobiographical work that explores social taboos with candour and comedy.

ALEX WICKENDEN
Inspired by his own half-baked interpretation of Marxism and Danny Dyer’s “The Real Football Factories” London-based artist Alex Wickenden delivered his CPFC Chant Workshop in the back foyer to empower everyone with a good old fashioned shout-a-long (lifetime devotion to Crystal Palace not required).

CHAD TAYLOR
An Independent Dance Artist working primarily in Commercial & Hip-Hop dance sectors. Respected as an innovative Hip-Hop choreographer, Chad takes the foundations of Hip-Hop to create new and exciting choreography that remains true to the form. Bringing an exert from his show “Awakening” to the TAKEOVER event being showcased in the Bell Room.

ANNA RATHBONE
An artist and theatre maker based in Bristol, currently working with installation and performance, sometimes at the same time.All The Threads You Left Behind is a five-minute performance-installation experienced by one audience member at a time. Using wool, light and memories the piece creates an environment in which to explore grief and consider who and what gets left behind.

MATTHEW RAWCLIFFE
A contemporary dance artist born in Manchester and trained at the Rambert School of Ballet and Contemporary Dance. Inspired by the life, legacy, humanity and struggle of Alan Turing, “Hockey (or watching the daisies grow)” opens with the words of Mathematician and Cryptologist Dr Shaun Wylie who worked alongside Turing at Bletchley Park, and moves into Max Richter’s haunting reworking of Vivaldi’s Summer concerto.

NEEDLE FACTORY
Is the collective working name of performance artist and musician, Freddy Wallace. The project started in 2011 as an industrial music group, a kind of directionless but energetic dynamo of noise created by many individuals that would finally coalesce into the solo project that Needle Factory is today. Needle Factory has played venues and festivals as diverse as art galleries to open fields. Most recently at the renowned Dronica festival (London) and Woodland Gathering festival (Lake District). The current manifestation for live performances utilises sewing machines and medical test equipment processed by synthesis to create a rhythmic ambience informed by personal memories. The sound is intense, dynamic and  uses  physical presence to create a tension between human and machine. You can find out more about Needle Factory by visiting the youtube channel

Developed and presented in partnership with Manchester Metropolitan University as part of the Greater Manchester Living Youth Charter of Rights. 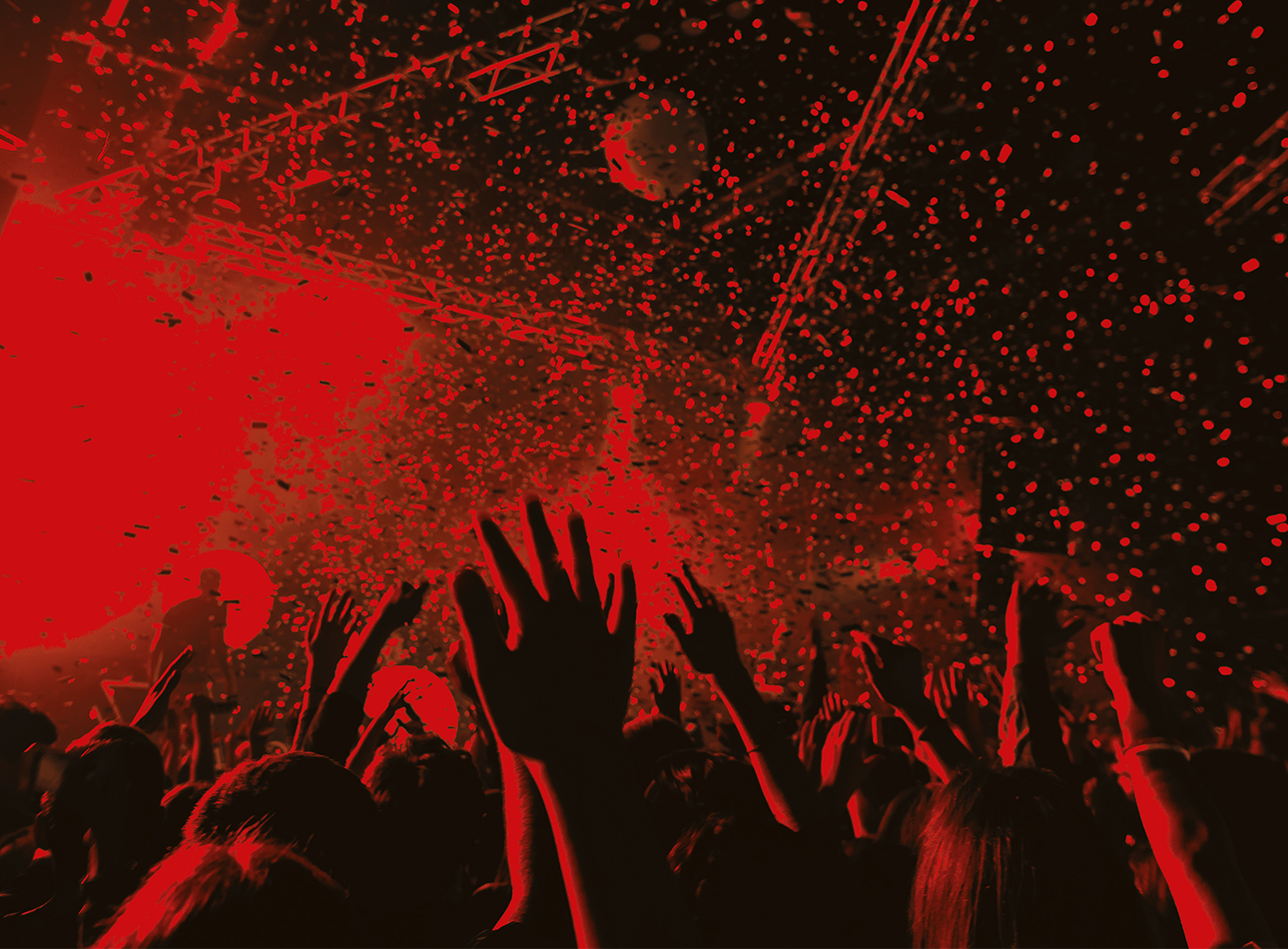