Lisa and Rachael want to make a show, but there’s a problem: they don’t have any ideas. So who do they turn to? The Great British Public of course! They make a pact. They’ll go onto the streets, interview people, and whatever story the public come up with – that will be the show. No backing out, no changing what they don’t like. Deal.

Still No Idea is Lisa and Rachael’s quest: a mischievous look at two friends searching for drama, action, and a story to tell. Part-verbatim theatre, part-confession, part-comedy sketch show with a bit of singing and dancing thrown in. Turns out getting the public to write your story is quite an adventure. 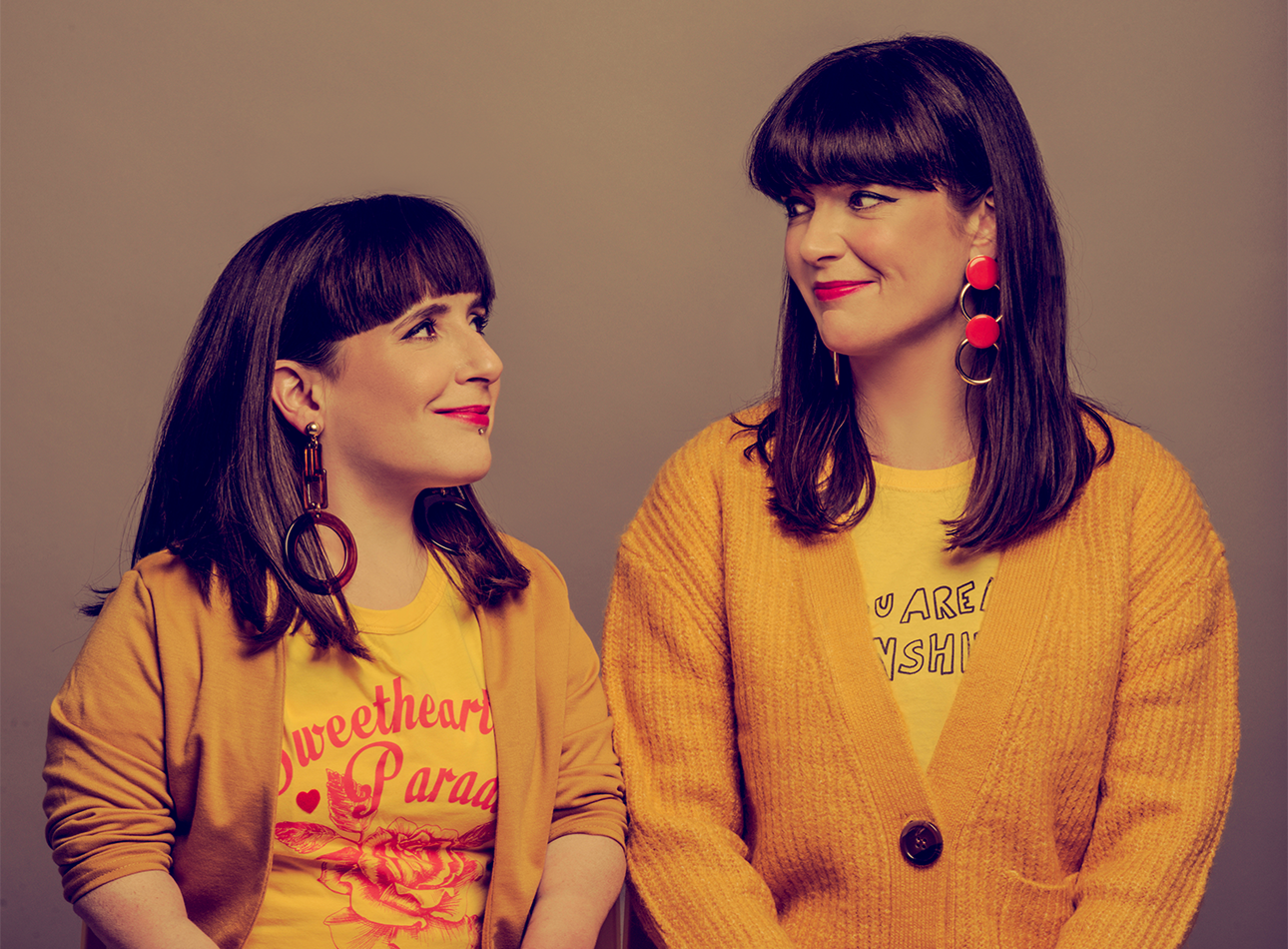