In this film, four individuals experience the year in which their lives will end. Illness progresses, relationships gently shift, and we are witness to rarely seen and intensely private moments.

One person shares their acceptance of death, whilst another is surrounded by a community in shock. We observe bedside care and the rhythm of breathing. In a pathology lab, microscopic biopsies in close-up show the interior of bodies, our biology. Filmed over 12 months on the Isle of Wight, Island is a life-affirming reflection on the phenomena of dying, portraying the transition away from personhood and observing the last days and hours of life and the moment of death. Like the ferries cyclically arriving and departing in this an enigmatic landscape, the film appears buoyant, afloat. Death is shown to be natural and everyday but also unspeakable and strange.

Premiered at the Rotterdam Film Festival 2018, Island is Steven Eastwood’s second feature film. It was nominated for the best documentary at the British Independent Film Awards (BIFA). 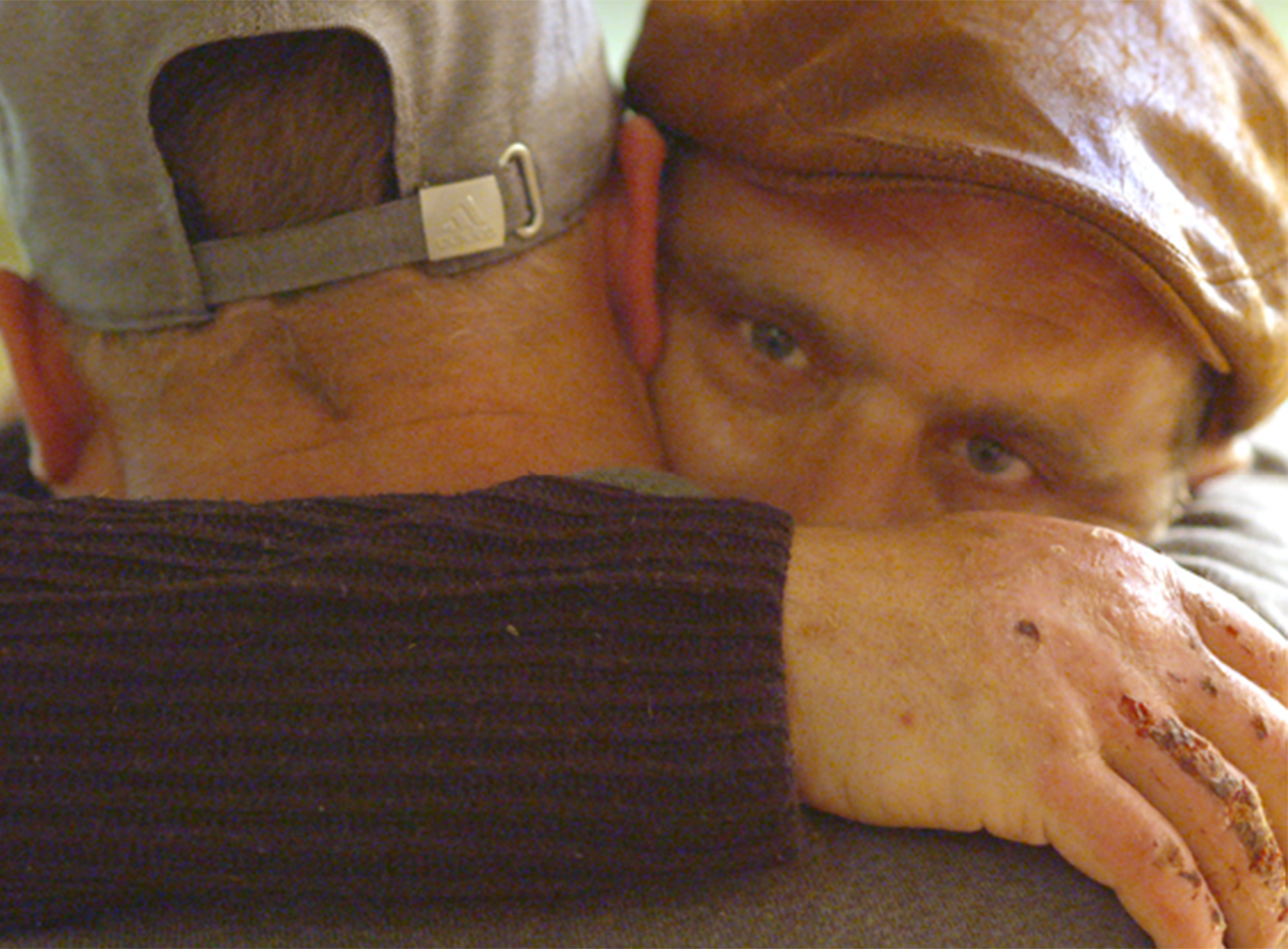