AN IRRESPONSIBLE FATHER’S GUIDE TO PARENTING

Comedian Laurence Clark starred in BBC1’s documentary ‘We Won’t Drop the Baby’, following his family’s journey as they welcomed their second child, with the show recently being uploaded to YouTube. The response it received worldwide was at times inspirational and uplifting – at others, derogatory and incredibly personal. Laurence’s show explores these reactions, and questions his role as a father with cerebral palsy – with the help of his two young sons, who undoubtedly steal the limelight with their charming and innocent view of their parents.

Growing up Laurence never saw dads with cerebral palsy; which made him think he’d never be a parent himself. Besides, the only thing he’d ever managed to look after was a cactus, and even that died from dehydration. But then his future wife says he’d better be prepared for the fact she wants babies…which is a pretty strong opening line!

Putting the audience in the driver seat, An Irresponsible Father’s Guide to Parenting gives a comic, brutally honest and charming account of what it’s really like to be a disabled parent. A hilarious, moving and interactive performance that asks some tough questions about society and the perceptions that we have of those who do not follow societal norms. 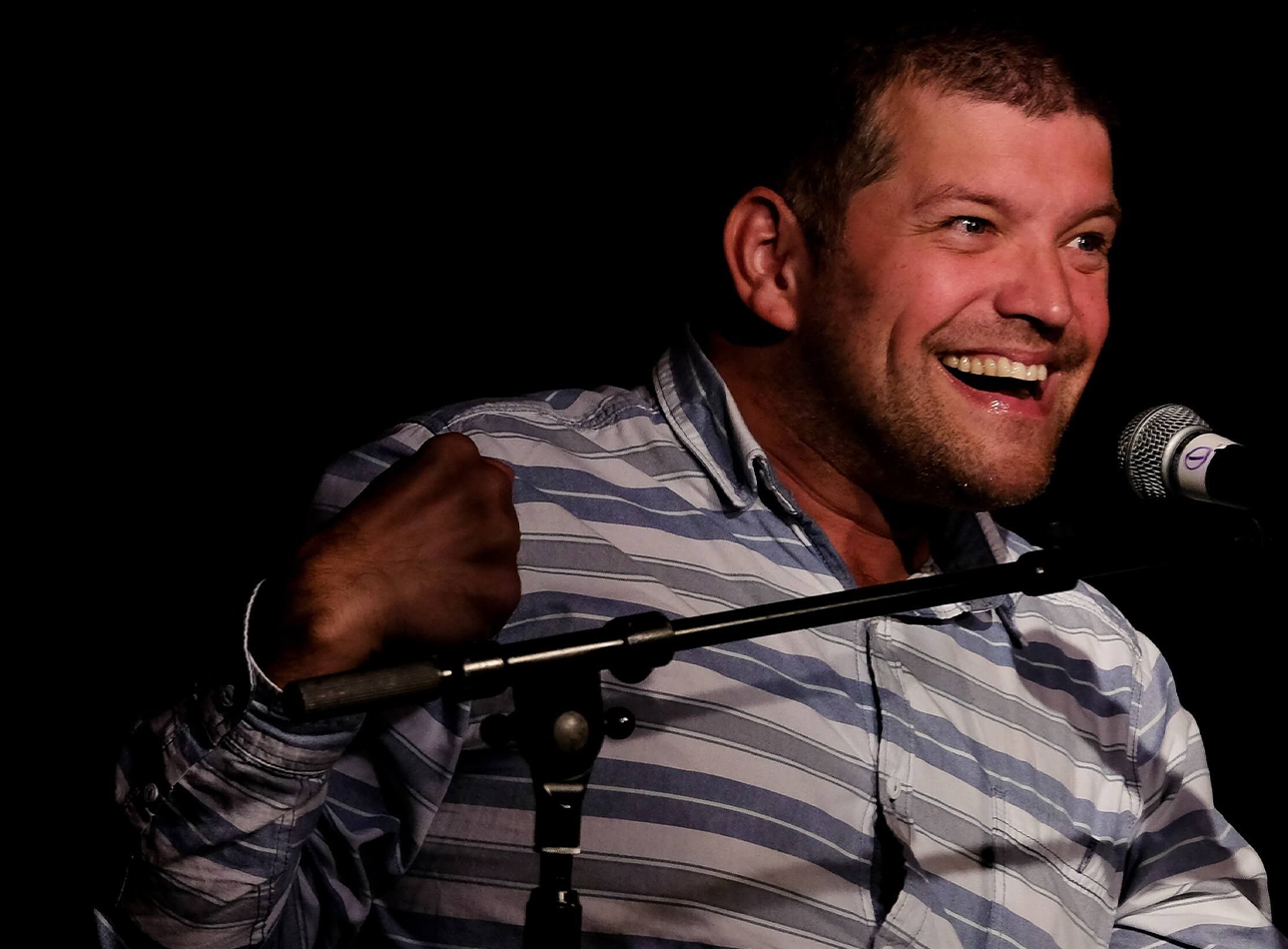