Twenty years after bringing her parents onstage in the sublime A Family Outing, Ursula Martinez recreates the show, without her Dad, and with a mother who can no longer remember her lines.

Absorbed in wryly honest and frank conversation, a mother and daughter expose the banalities, hilarity, foibles and frustrations of their relationship. Contrasting past and present, they bicker, cajole and encourage each other through this endearingly ad hoc, entertaining and ultimately uplifting performance.

Since the ‘truly hilarious’ (Independent on Sunday) original premiered in 1998, Martinez has turned 50, her father Arthur has passed away and her mother Mila has been diagnosed with early stage dementia. Through a canny interplay with the first production, this bracingly funny recreation blurs the lines between artifice and reality, while grappling with who we are and what happens to us as time marches on.

CO-COMMISSIONED BY THE BARBICAN, SICK! FESTIVAL AND PERTH FESTIVAL 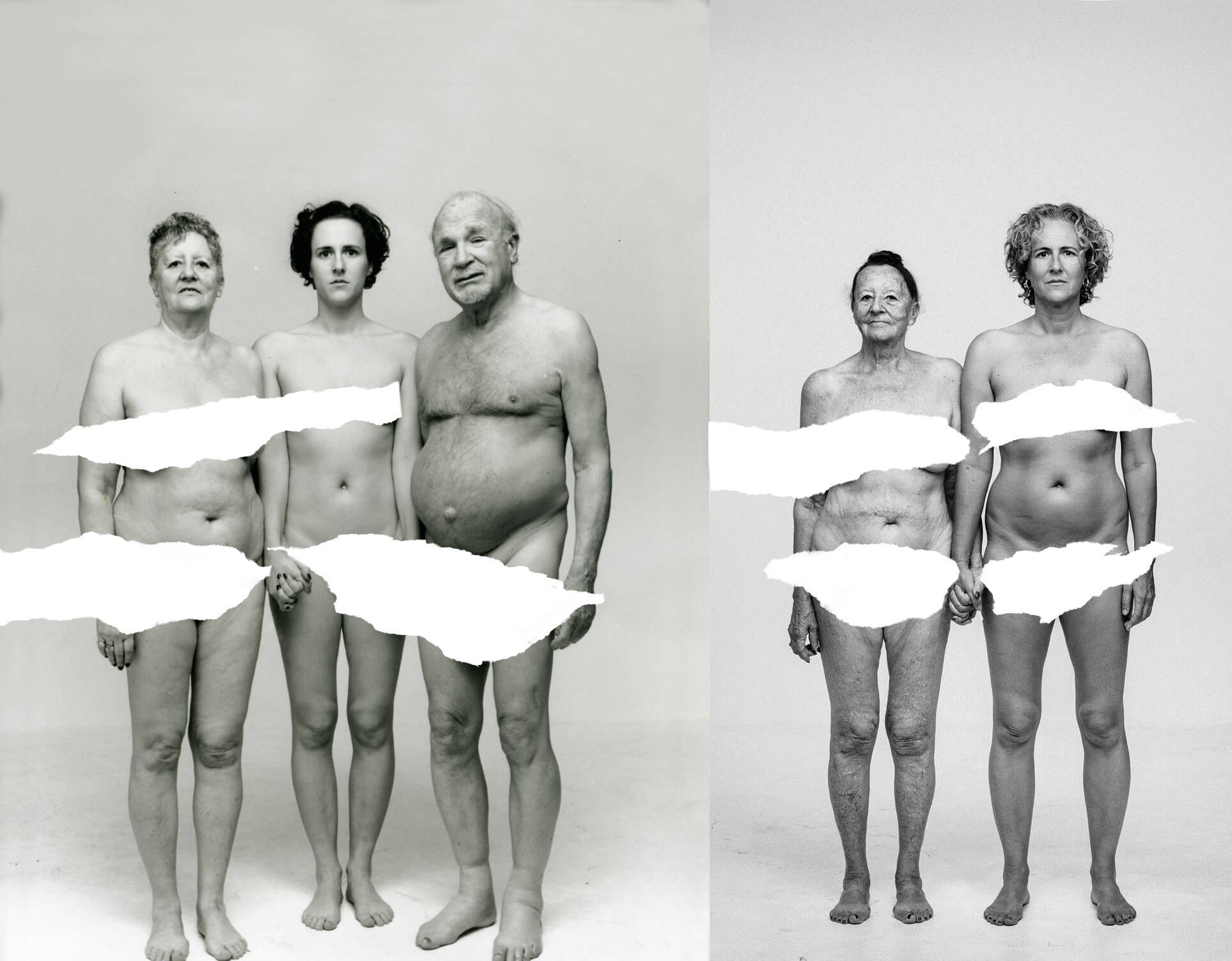