In January 2019, a YouGov survey for the Prince’s Trust revealed that 18% of young people in the UK believe ‘life is not really worth living’. More than 25% of those surveyed felt that their life had no sense of purpose.

Providing a high-light of SICK! Festival 2019’s programme for, by and about young people, Manchester’s Young Identity goes head-to-head with Urban Woorden from Belgium in a packed evening of spoken word, performance and music. They will respond to this shocking statistic, seek out the value in life and to demand answers to the question: ‘How did we get to this point?’

Young Identity delivers dynamic poetry and spoken word workshops for young people in major arts venues and in local communities across Manchester. Young Identity’s cuts through the noise. They believe in the transformative power of the arts on young people’s lives, nurturing the talent of tomorrow, empowering disadvantaged and under-represented young people to fulfil their artistic potential.

Belgian company Urban Woorden create a space where young people can empower themselves through poetry, slam and rap, through creation and performance. Working in schools, community centres and prisons throughout Flanders they create spaces for young people to perform on both amateur and professional stages.

Isaiah Hull, (UK) 22 is an artist but primarily a writer, based in Old Trafford. Since 2010 he has been performing with Mancunian collective ‘Young Identity’.

Isaiah has opened for the likes of Kate Tempest, Saul Williams, the late Amiri Baraka and performed ahead of Skepta for BBC Radio 1’s ‘Big Weekend’ festival. Isaiah has worked over in separate roles, over summer 2017 as a curator in the gallery space of central art-house ‘HOME’ in Manchester with a group of commissioned creatives. Called “we are HUMAN.”

Along Side Jardel  Rodrigues from Young  Identity, he was commissioned by Nationwide Bank as part of their use of contemporary poets in their advertising campaign.In 2018 Isaiah did a live broadcast responding to the topic of war as part of a poetic and dance response directed by Wayne McGregor at the  National Art Gallery in London. He was involved in Manchester International Festival (MIF), performing at Imagine Homeland Symposium on the 70thanniversary of the Partition of India 1947. Isaiah was also a part off the co-writer for An imaginative play called  Alphabus in 2019  for Manchester International Festival.  It is a dance-poetry play With Flex’n and Reggie Roc Gray Director of The Dream Ring  New York  Company. As well as poetry, Isaiah lost create music.

Safwat El-Zein El-Senossi ‘Saf’ (UK) aka SAF-S2E is a rapper and poet who began writing at the age of 14 and first performing at BBC 1Xtra Words First.Having been part of Young Identity for 3 years he has featured in productions such as “Standing on the shoulders of giants”, “Breathe” and “Breathe 2″ produced by The Dream Ring, Manchester International Festival (MIF) and Young Identity. Saf has also performed at the 2018 Sounds of the other city festival, moovin festival and Love Music Hate Racism and the first Festival of Manchester as well as being featured on BBC Radio 5 Afternoon edition along with four other Young Identity poets.

Hind Eljadid (BEL) in daily life she is mainly obsessed with word art. She gives workshops, performs with her spoken word – with which she is the only Belgian and woman to win the Van Dale SPOKEN Award – and she is developing her own platform ZonderWolk. With this, she wants to offer a safe starting place for beginners. She is socially critical in her art. Not only because it is necessary, but also because she finds it somewhat her responsibility. 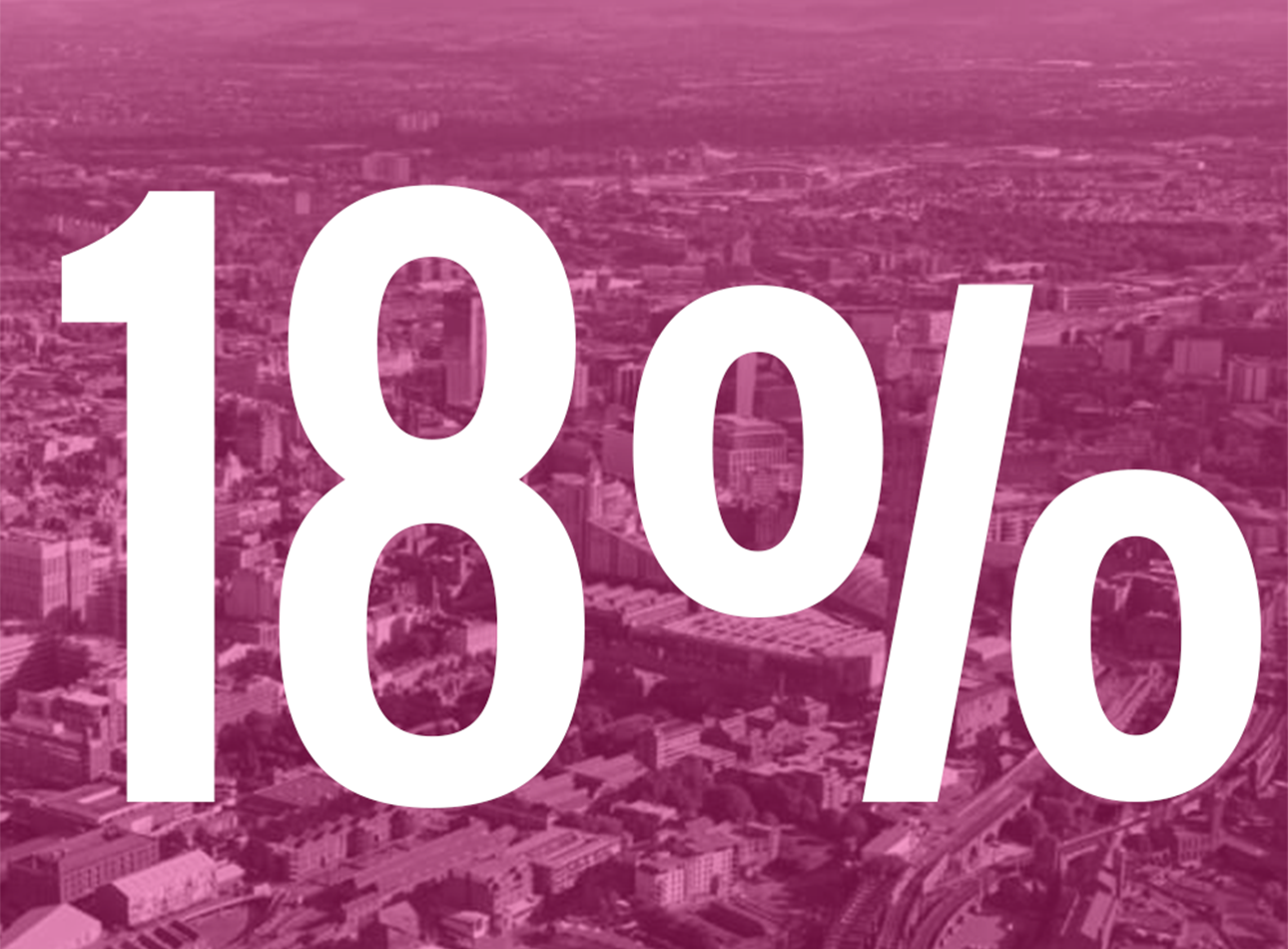