Olawale Kosoko juxtaposes interior and exterior landscapes to expose a confessional identity-mashup where visual and performance aesthetics collide in a face-off of self-revelation, ecstatic theatricality, and discomfort.

Revealing contradictory feelings of desire and fear, #negrophobia references issues related to grief, misogyny, trans identity, and Black patriarchal constructs of masculinity. Together with model, performance artist, and night-life personality Imma, and composer Jeremy Toussaint Baptiste, Kosoko presents the audience with powerfully staged bodies, forcing them to contemplate how they might also be involved in the construction of forms of racism.

Originally from Detroit, MI, Jaamil Olawale Kosoko is a Nigerian American curator, producer, poet, choreographer, and performance artist currently based between Philadelphia and New York City. He is a 2012 Live Arts Brewery Fellow as part of the Philadelphia Live Arts Festival and a 2011 Fellow as part of the DeVos Institute of Art Management at the John F. Kennedy Center for the Performing Arts.

BRIGHTON – Post-show discussion chaired by Dr Sara Jane Bailes (Centre for The Study of Sexual Dissidence, University of Sussex) and the artist followed the show reflecting on the themes of black identity, masculinity and the representation of the body.

MANCHESTER – Post-show discussion with Prof. Thomas F. DeFrantz of Duke University, US, followed the show reflecting on the performance of black identity and masculinity. 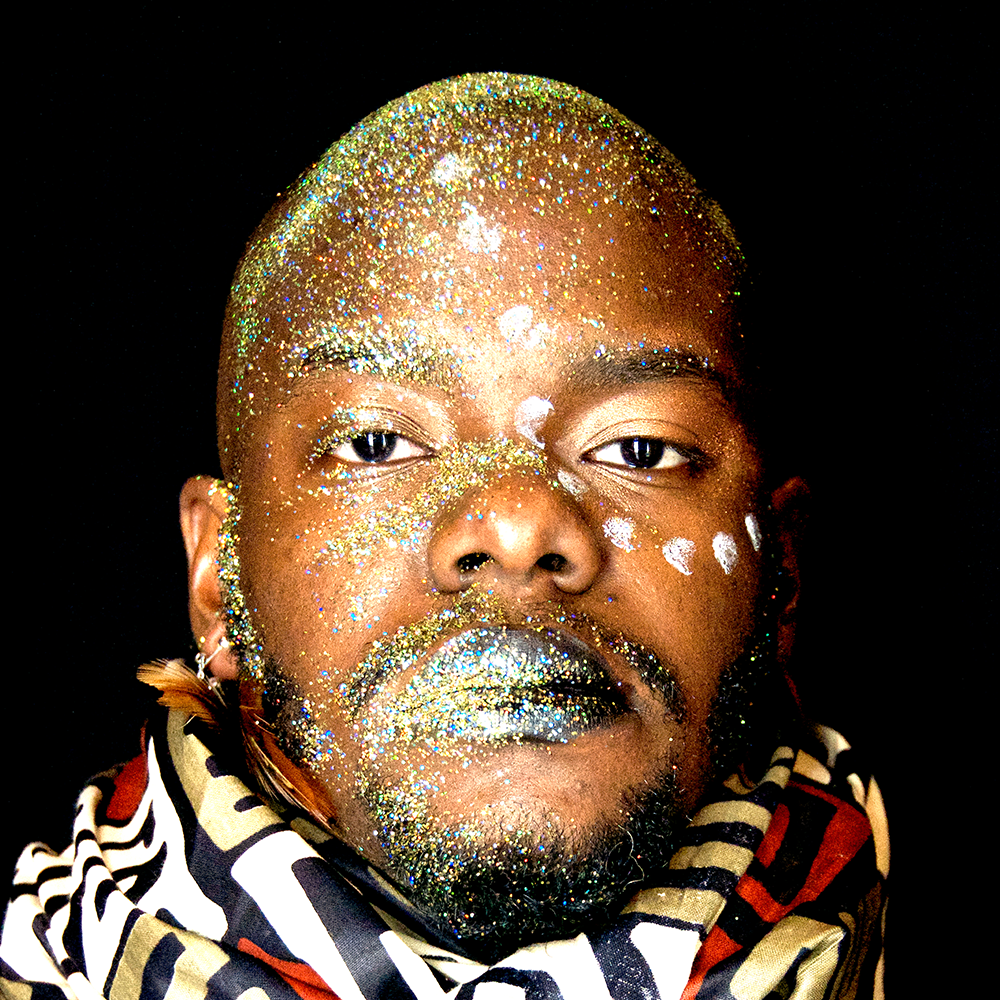