Visual artist and performance maker Hetain Patel presents his fifth show for the stage. Following an international tour of exhibitions and performances, including the Venice Biennale and the Holland Dance Festival, this new one-man show follows his critically acclaimed American Boy.

American Man imagines a not too distant future where celebrity power and political correctness have reached new heights; where Barack Obama’s post Presidential job is the new head of Apple computers and where Stephen Hawking provides live translation for political speeches and rap concerts.

Combining seamless vocal and physical impressions with his characteristic wit and humour, Hetain presents a personal, sometimes dark, outlook on a World that bombards us with contradicting ideas about who and how we should be, and where freedom walks hand in hand with guilt. 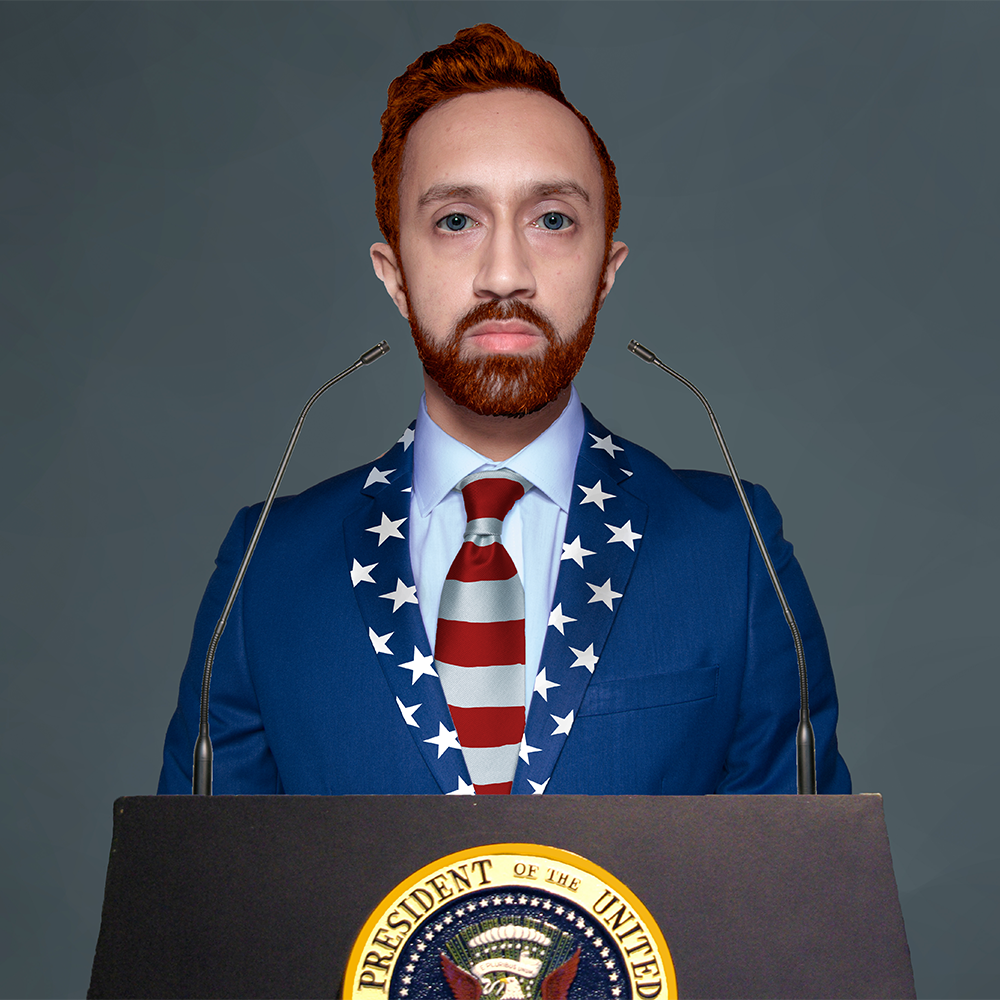