PRESENTED AS SUITABLE FOR DEAF AND HARD OF HEARING

In VICTOR is a duet of two bodies, a man and a child. One has already come a long way, the other wants to grow as soon as possible. A sensual game of muscle, but also a power game with unequal weapons. A little story about big and honest, strong and innocent, but above all about wanting to be close: An intimate portrait of a relationship.

In VICTOR the theatre-maker and actor Peter Seynaeve and choreographer and dancer Jan Martens are creating a performance together for the first time. Jan Martens studied at the Fontys Dance Academy in Tilburg and graduated at the Artesis Conservatory for Dance in Antwerp in 2006. In 2009 he started to develop his own choreographic work, soon receiving critical and popular acclaim. In 2011 he created two ‘love duets’ investigating the clichés of male-female relationships: A  Small Guide On How To Treat Your Lifetime Companion and Sweat Baby Sweat.

Peter Seynaeve graduated from the Studio Herman Teirlinck in 1996, making his debut in Luc Perceval’s theatre marathon Ten Oorlog. He performed with Laika, tg STAN and Het Paleis and was, for five years, a member of the permanent ensemble at Het Toneelhuis. He is now the artistic head of JAN. With this company he has directed Je ne comprends pas, Thierry,  cement, Mondays and betty & morris.

A post show discussion with the creators and performers followed this performance. 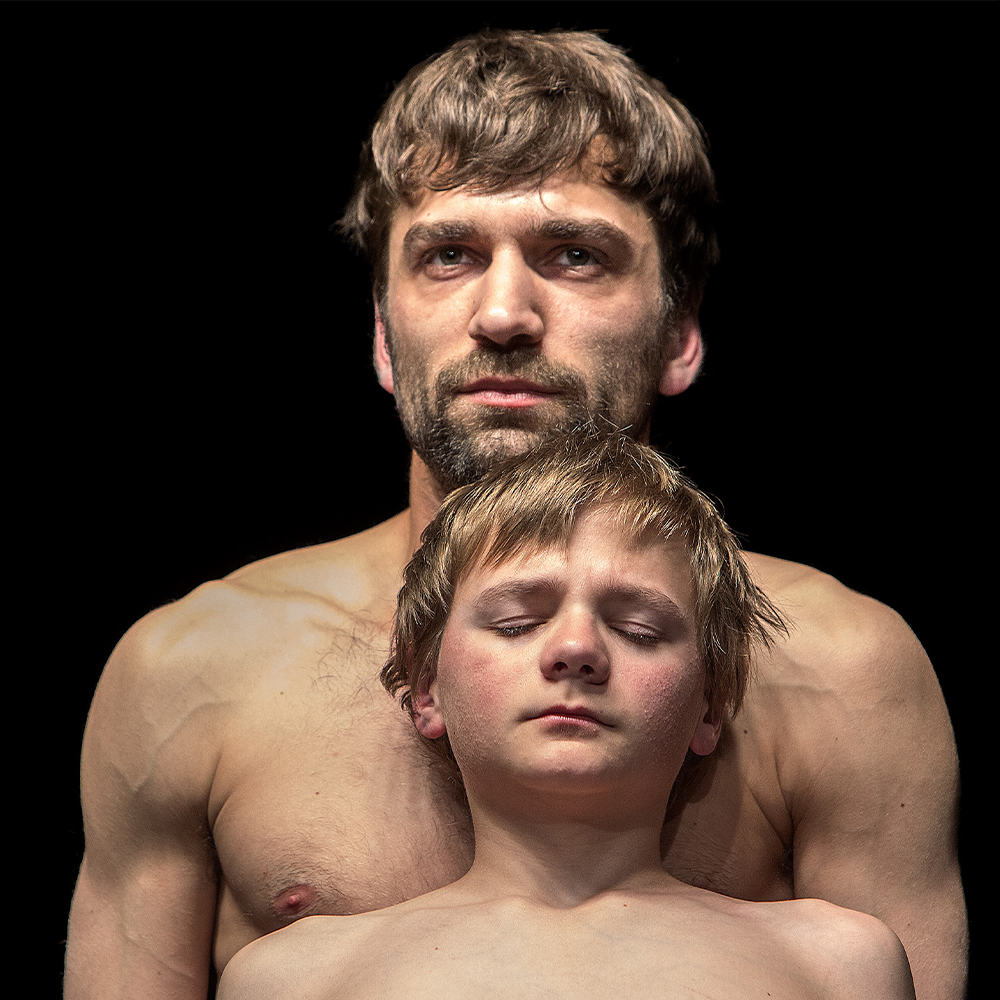