So You Can Feel

After a series of duets and a quartet, dancer and performer Pieter Ampe is going solo. While staying in New York, Ampe immersed himself in a world of transformations, an environment where standards are continuously shifting
and blurring, where sexual and emotional energy go hand in hand with individual emancipation.

Are we aware of how others perceive us? Which energy do we emanate through our bodies? Do we need to be liberated? Pieter Ampe will find out. This regained sensuality could be suggested by a subtle movement of the hip. Alternatively he might try to seduce you (literally or metaphorically) with the grandest of gestures. In any case, it is a solo performance to eagerly look forward to: the coming of age of a man and his body.

Pieter Ampe grew up in Ghent, moving to Salzberg to study at the Salzburg Experimental Academy of Dance before moving on to the Arnhem Dance Academy and P.A.R.T.S. in Brussels. Since 2009 he has been artist in residence at CAMPO creating the duet Still Standing You (2010), in collaboration with Gulherme Garrido. In 2011, he had the première of Jake and Pete’s Big Reconciliation Attempt For The Disputes From The Past, which he created together with his brother Jakob Ampe and mentor Alain Platel. In 2012, he presented A Coming Community at Kunstenfestivaldesarts in Brussels.

Each performance was followed by a short presentation and post-show discussion with Prof. Eric Anderson (Professor of Sport, Masculinities and Sexualities, University of Winchester) in conversation with Pieter Ampe exploring new models of masculine heterosexuality. 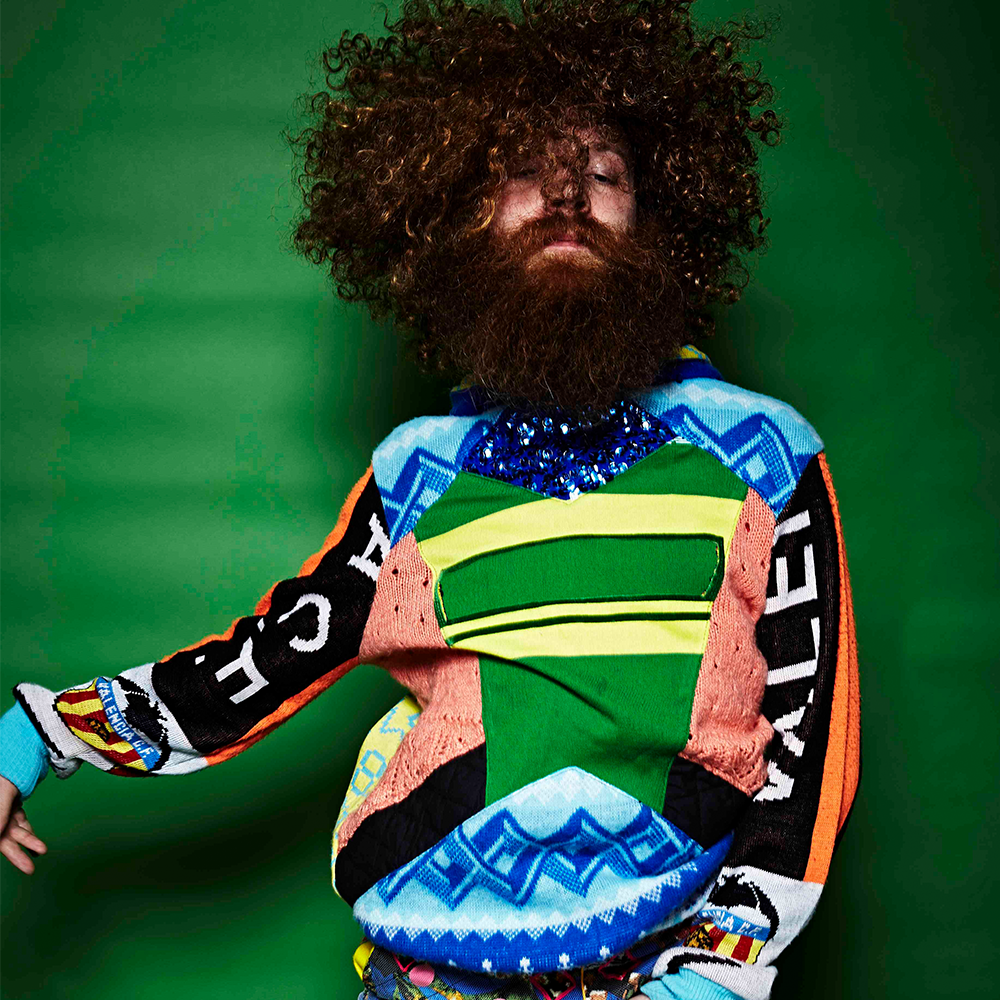