Pornography ain’t what it used to be. No longer on the top shelf or behind the bike shed, its available on every screen at the click of a mouse, with no apparent consequences. It’s easy to get and there’s an awful lot of it out there. Like kids let loose in a sweetshop, is it any wonder people are filling their faces with the stuff. With humour, honesty and a hard-drive full of research into the effects of pornography on the brain, theatre maker and entertainer Christopher Green asks: Is this just another exaggerated moral panic, or are there implications round the corner of which we are as yet unaware?

Prurience invites you to join a fictional self-help group for self-confessed porn-addicts in a performance that looks lust, shame and the web-cam squarely in the eye. Through the voices of addicts, Prurience reveals the predelictions and personal struggles, the excuses, deceits and drives that lead so many down this path. The action will take place around you, but you won’t be forced to participate, be prepared to question your moral assumptions, your ideas about how our culture views sex and addiction.

Christopher Green is an entertainer, artist and writer. He is perhaps best known for his comedy characters Tina C, Ida Barr and Jedd O’Sullivan. Christopher makes comedy and drama pieces regularly for BBC Radio 4, including 5 series of Tina C.

“Part politician, part shaman, part sociologist, part healer, but you’ll happily only focus on the fact that he’s an entertainer.” The Guardian

BRIGHTON – The performance was followed by a short presentation and post-show discussion with Professor Clarissa Smith (Professor of Sexual Cultures and Associate Director of Centre for Research in Media and Cultural Studies, University of Sunderland), in conversation with Christopher Green exploring the cultural and psychological impact of pornography.

MANCHESTER – The performance was followed by a short presentation and post-show discussion with Prof. Feona Attwood (Professor of Cultural Studies, Communication and Media at Middlesex University), in conversation with Christopher Green exploring the cultural and psychological impact of pornography. 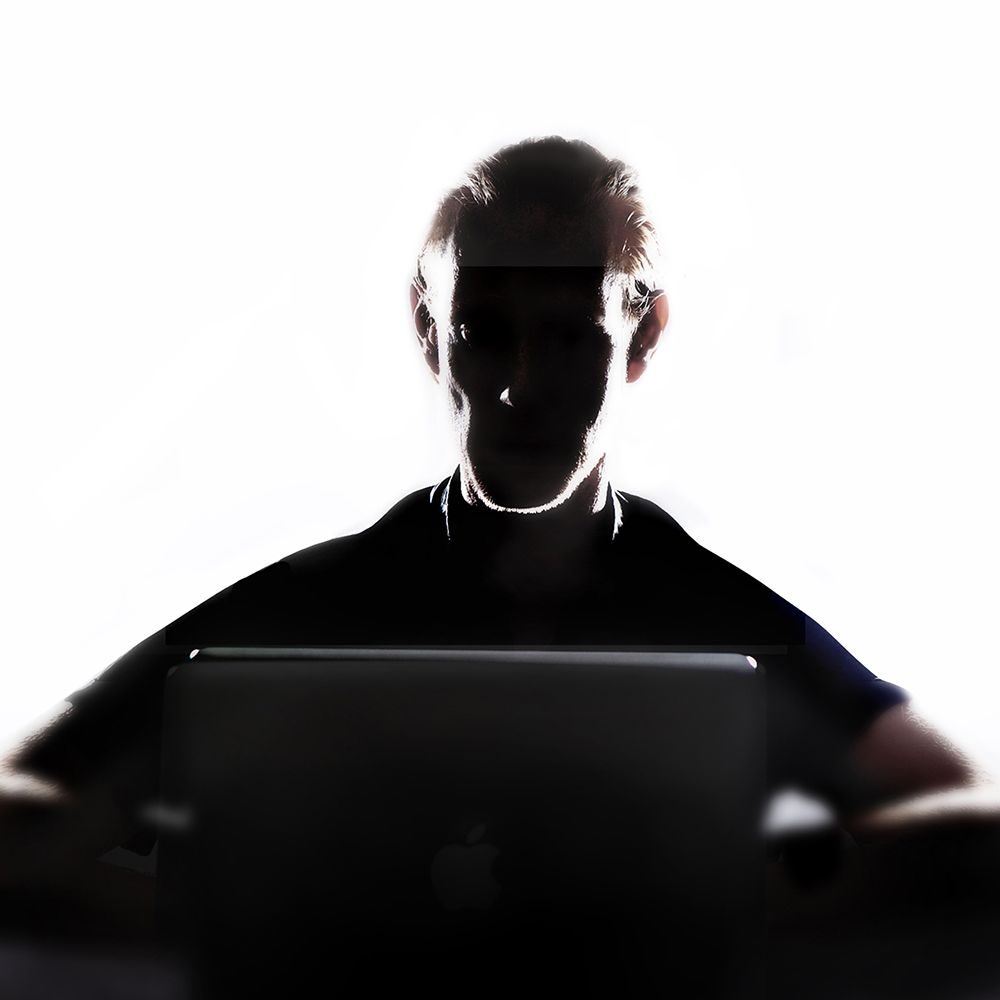