On 16th December 2012 a young woman boarded a bus in Delhi heading for home. What followed, changed their lives and countless others forever. Internationally acclaimed playwright and director Yaël Farber award winning play that cracks open the cone of silence around women whose lives have been shattered by gender based violence. With an extraordinary cast and creative team from India, Farber brings us a blistering evocation of that terrible night and the ripples of change it set in motion. Tearing away the shame that keeps the survivors silent NIRBHAYA is a voyage into a tapestry of personal testimonies. The performance is based on the performers’ real life experiences and the violent incident that shocked Delhi and the world.

NIRBHAYA premiered in Edinburgh in August 2013. Out of nearly 3,000 plays, NIRBHAYA quickly become the festival’s ‘Hottest selling ticket’, according to the Sunday Guardian. It won the coveted Amnesty International Freedom of Expression Award given to an outstanding Fringe production which raises awareness of human rights. It also won the Scotsman Fringe First and the Herald Angel Award for Outstanding New Play.

Yaël Farber is a multiple award-winning director and playwright of international acclaim. Her productions have toured the world extensively – earning her a reputation for hard-hitting, controversial works of the highest artistic standard.

BRIGHTON – The performance was followed by a short presentation and post-show discussion with Dr Aisha K. Gill (Associate Professor in Criminology at the University of Roehampton) in conversation with the artists and performers of NIRBHAYA exploring the global issue of violence against women.

MANCHESTER – The performance was followed by a short presentation and post-show discussion with Dr. Catherine White OBE (Clinical Director at the St. Mary’s Sexual Assault Referral Centre, Manchester), in conversation with the artists and performers of NIRBHAYA exploring the global issue of violence against women. 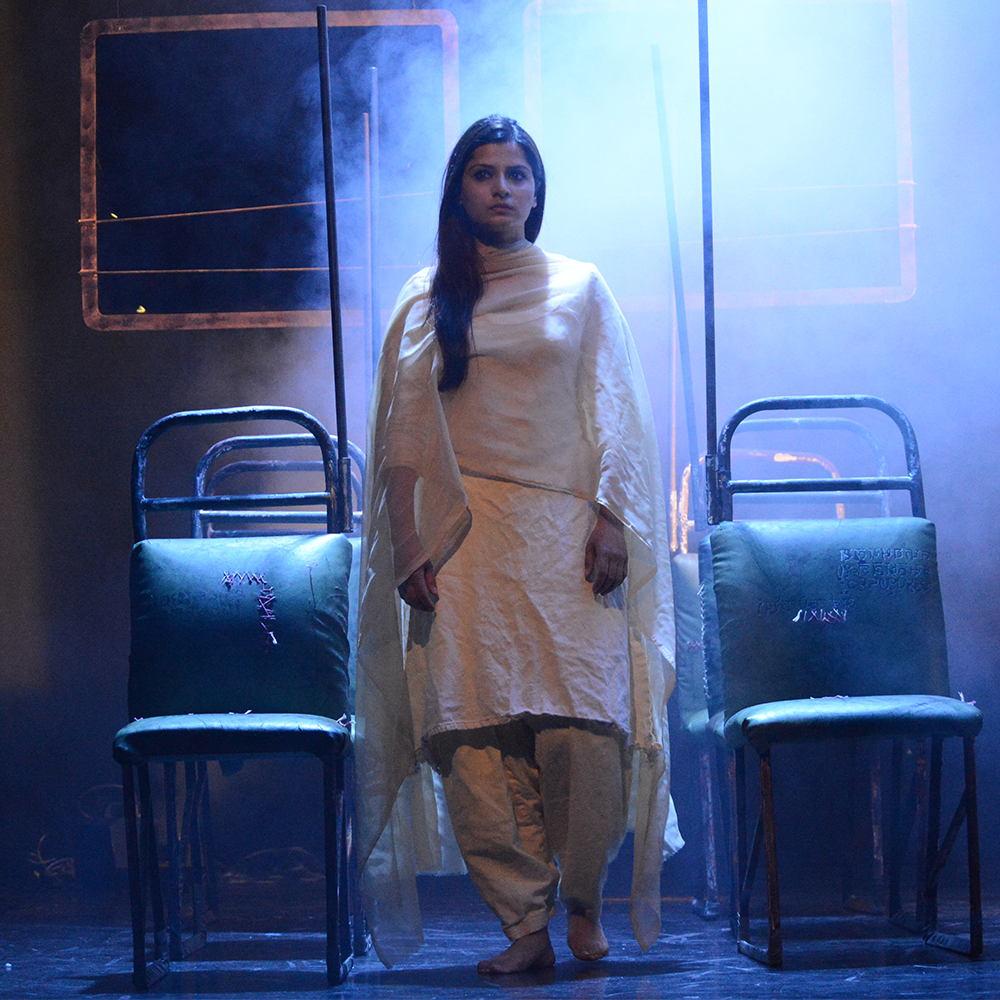