Fourteen years ago in a small Irish town, four women decided to die. Over 40 days they prepared themselves for the end, destroying every trace of their existence.

They left nothing behind. So this is not their story. We’ve just put words in their mouths.

A haunting investigation into why we tell stories in the face of tragedy, LIPPY was widely acknowledged as the most extraordinary piece of theatre to emerge from Ireland in 2013. How do we begin to build a narrative from actions that seem so incomprehensible, when the protagonists are no longer there to tell the tale? What factors, physical, psychological and social can we turn to for illumination? Will real understanding always be beyond our reach  when people take their own lives?

Established in 2012 by Bush Moukarzel, Award-winning experimental theatre company Dead Centre are rapidly making a name for themselves as a compelling and innovative new voice in contemporary performance. Their first project Souvenir, was part of the 2012 Dublin Fringe Festival where it was nominated for three Fringe Awards. LIPPY work premiered at Dublin Fringe Festival 2013 where it was awarded the Irish Times Theatre Award for Best Production. LIPPY went on to play the Traverse Theatre during the Edinburgh Fringe in 2014 where it picked up a Herald Angel, Fringe First and a Total Theatre award.

‘Pushes at the limits of theatre’ **** Lyn Gardner, The Guardian

‘A strange, sinister odyssey to the outskirts of human comprehension’ **** Andrzej Lukowski, Time Out 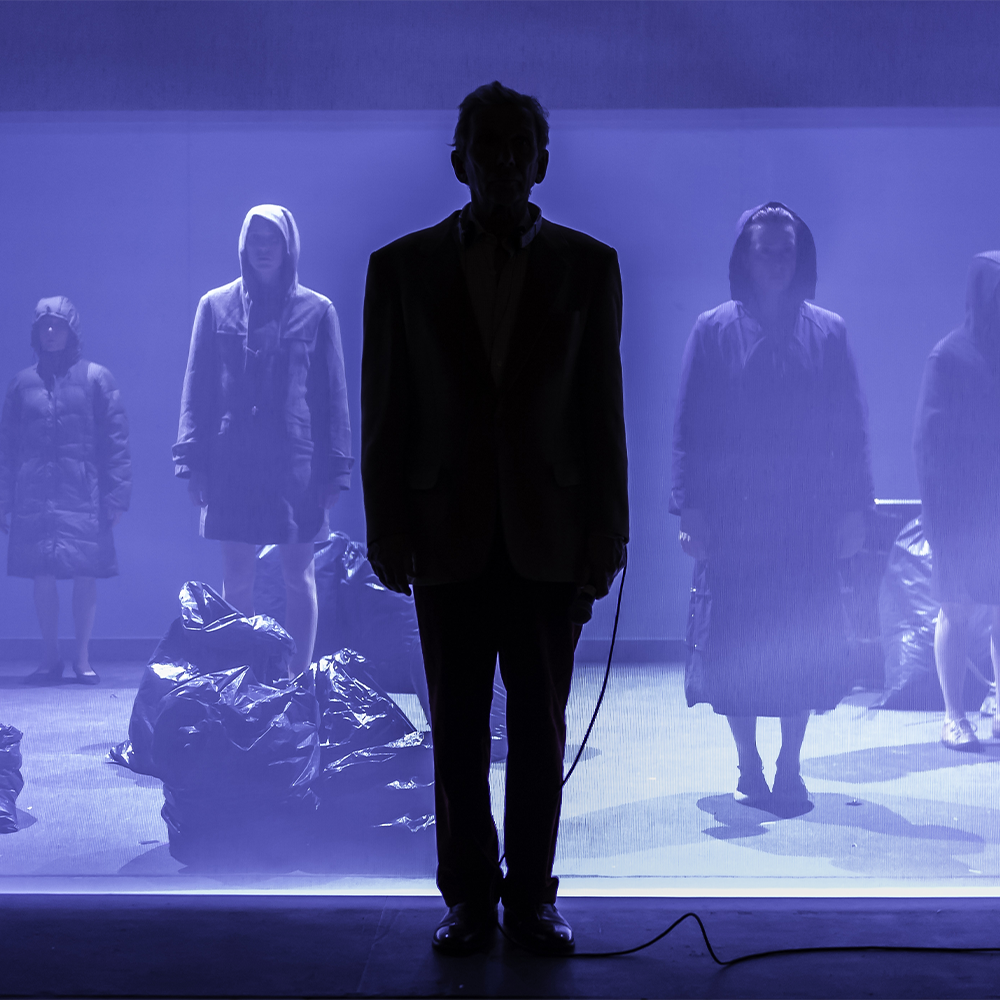