How To Disappear Completely 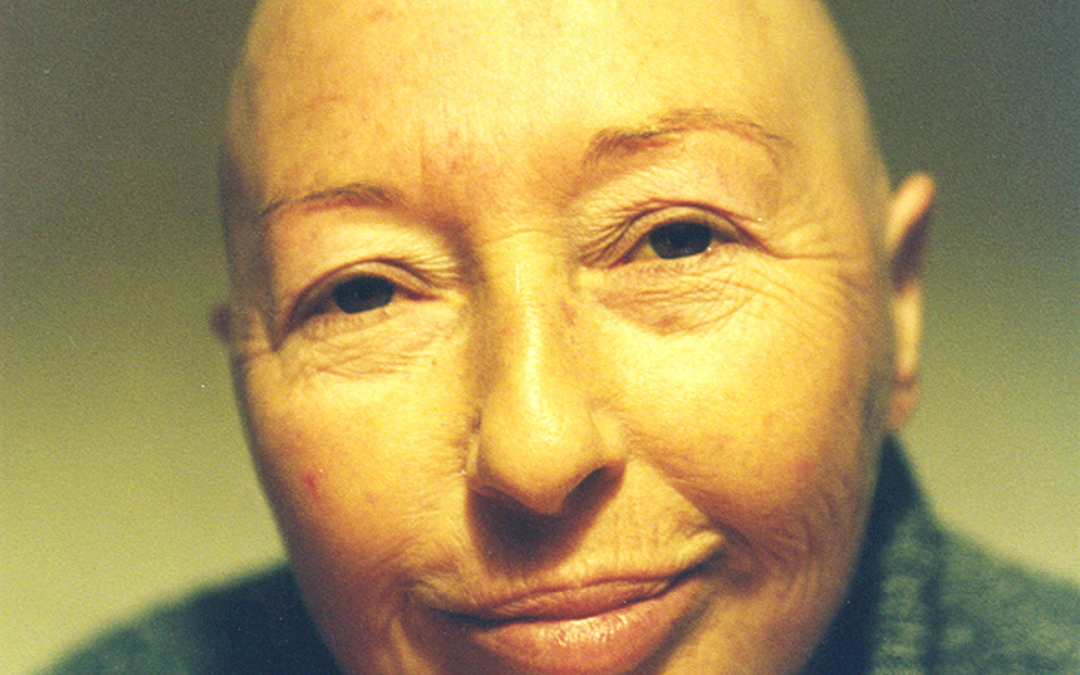 In September of 2000, renowned lighting designer Itai Erdal received a phone call telling him his mother was diagnosed with lung cancer and had nine months to live. Itai, a recent film-school graduate promptly moved back to Israel to spend every moment he could with his dying mother. During that time he shot hours of film and hundreds of pictures, documenting her final days. In a starkly simple yet deeply profound original work, Erdal draws on his remarkable approach to stage lighting whilst reflecting on the events following his mother asking him to take her life. Directed by James Long this piece combines the power of Erdal’s story with a powerful and nuanced theatrical language.

Itai Erdal is an award winning lighting designer. He’s also a gifted storyteller who draws on a life fully lived between his birthplace, Jerusalem, and his current home in Vancouver BC. Itai has designed over 170 shows for theatre and dance companies in Vancouver, Toronto, Stratford, Montreal, Tel Aviv, Berlin, London and New York. He has won the ADC’s Jack King award in 2005, nominated for the Siminovitch Prize in 2006 and won a Dora Mavor Moore award in 2007, the best design award in the Dublin Fringe Festival in 2008, Victoria’s Critics’ Choice Spotlight Award in 2011 and Jessie Richardson awards in 2003, 2009 & 2011.

‘Gripping…theatre doesn’t get more raw than this’ Fringe Guru

BRIGHTON – The performance was followed by a short presentation and post-show discussion with Jane Stokes (End of Life Care Facilitator at Brighton & Sussex University Hospitals NHS Trust), in conversation with Itai Erdal exploring issues of end-of-life care and assisted dying.

MANCHESTER – The performance will be followed by a short presentation and post-show discussion with Dr. Alexandra Mullock (Lecturer in Medical Law specialising in healthcare and ethics, University of Manchester), in conversation with Itai Erdal exploring issues of end-of-life care and assisted dying. 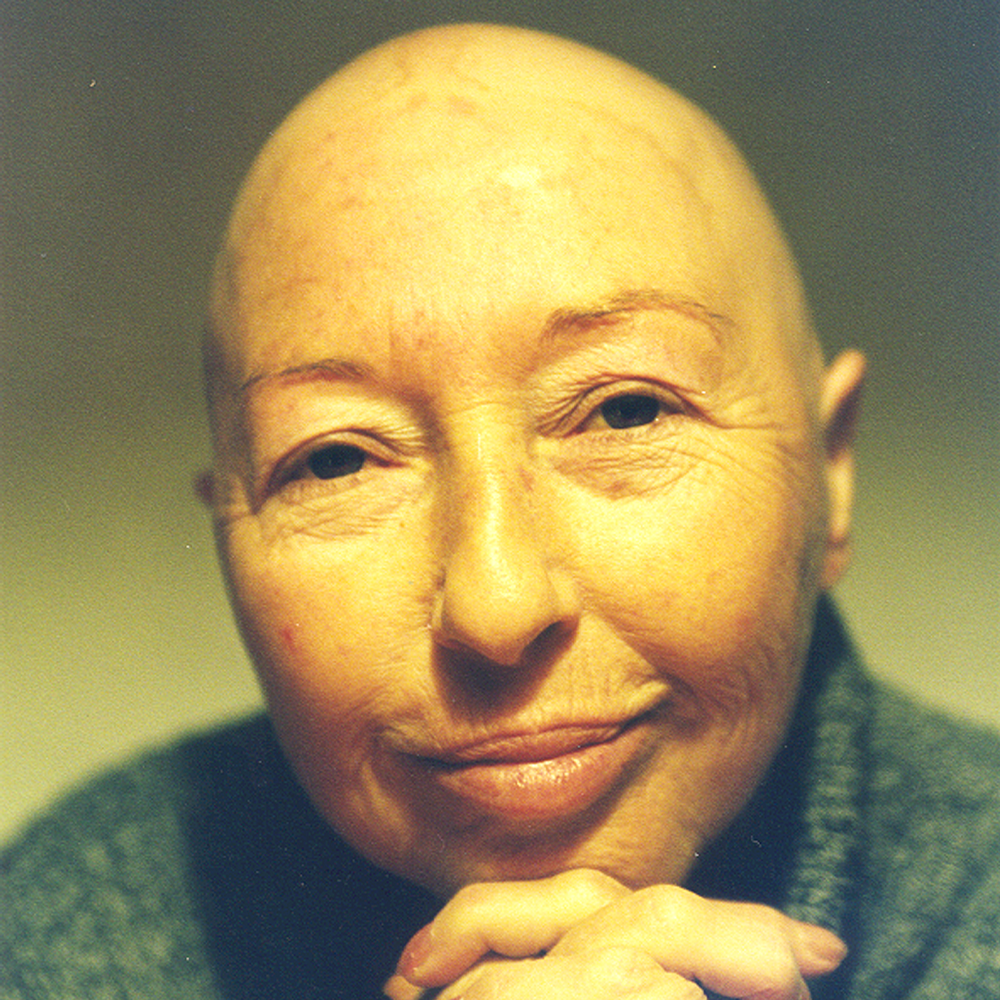