The Eradication of Schizophrenia In Western Lapland

This new work from Ridiculusmus is inspired by a treatment method for psychosis that has virtually eradicated schizophrenia from Western Lapland. It conjures up a comic nightmare of delusion while offering a hopeful world of polyphonic uncertainty, a world where dialogue can transform your life.

Multi-award winning company Ridiculusmus has a 20-year strong track record of creating, presenting and touring high quality and innovative new theatre. Driving and leading as author-actors, the company’s co-artistic directors David Woods and Jonathan Haynes have established the company as a flagship UK performance group touring nationally and internationally with works passionately wrought from minimal resources that are both serious and funny.

The first performance was followed by a post-show discussion with Professor John Shotter (Emeritus Professor of Communication in the Department of Communication, University of New Hampshire and Research Associate, Centre for Philosophy of Natural & Social Science, London School of Economics).

The second performance was followed by a post-show discussion with Kathryn Abel (Professor of Psychiatry & Honorary Consultant Psychiatrist at the University of Manchester and Honorary Senior Lecturer at the Institute of Psychiatry, London). She is lead researcher for the Centre for Women’s Mental Health Research Manchester and has a particular interest in women with schizophrenia. 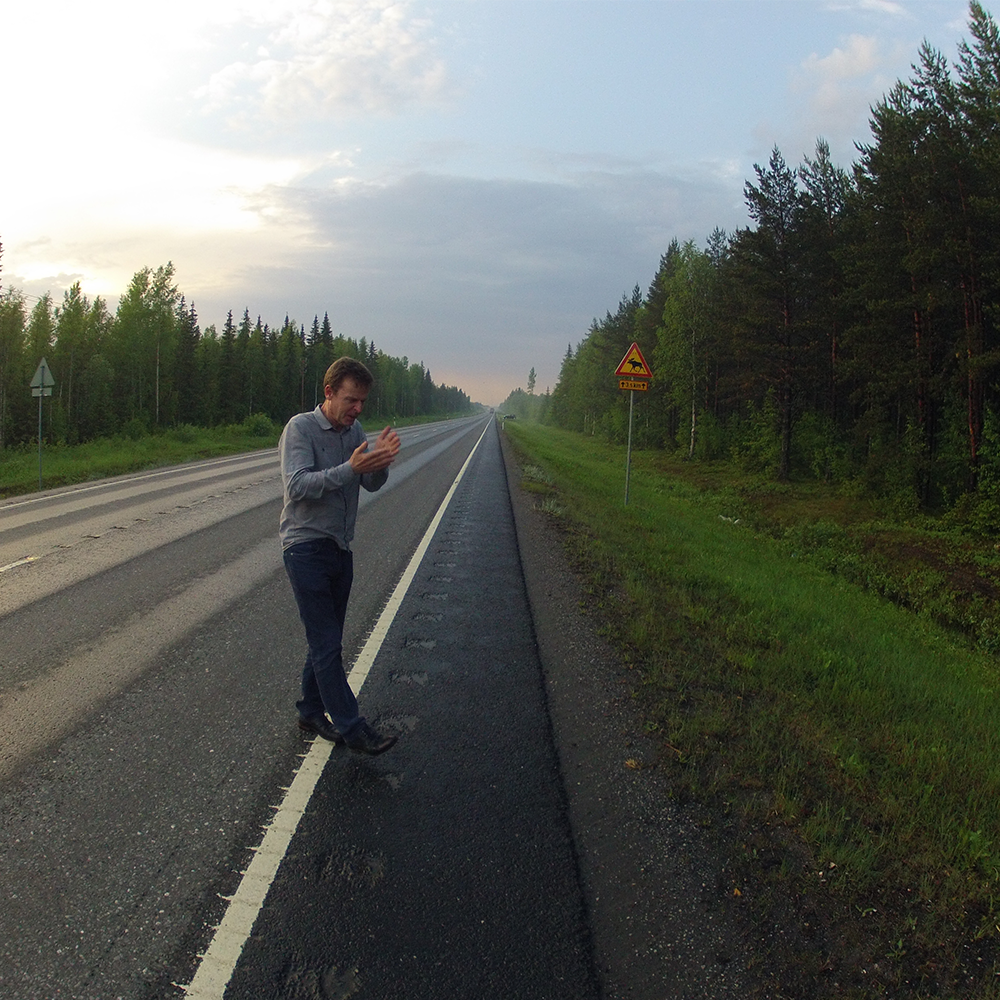