FOUR DHOLIS AND A DIVORCE 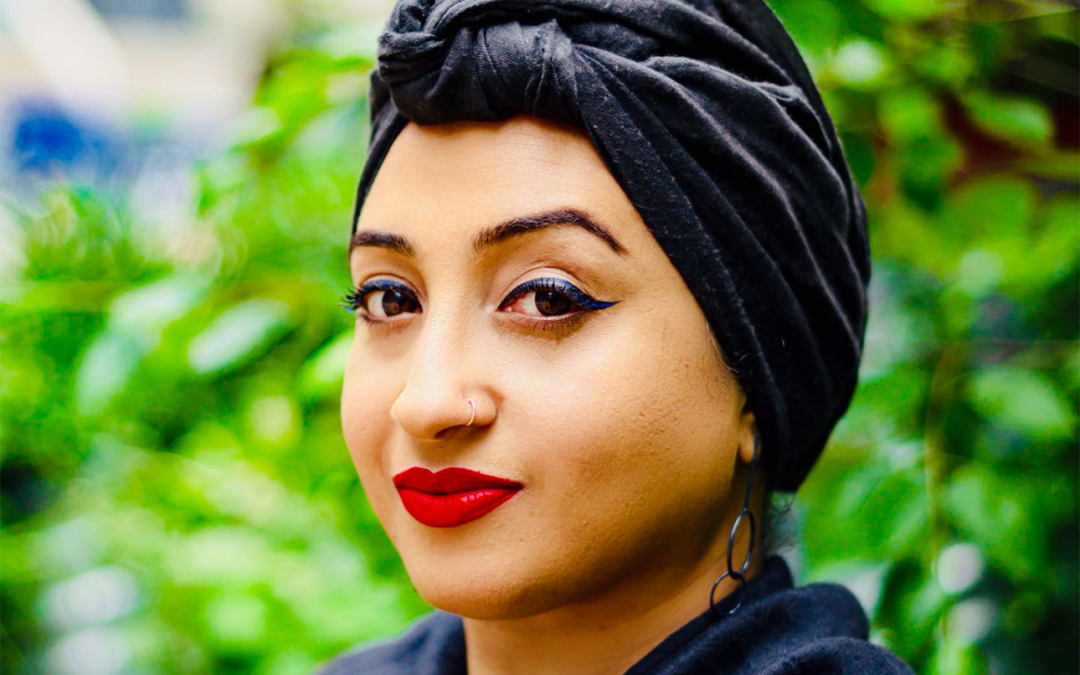 Four Dholis and a Divorce is a new performance by poet and performer, Hafsah Bashir. The project will explore how South Asian women suffer from psychological and somatic symptoms of anxiety, stress and depression, and how these are affected by racial and sexual discrimination.  It explores themes of marriage and divorce, critiquing the ways in which religion, culture and patriarchy shape women’s lived experiences and how this impacts the mental health of women in their early life, middle age, and later life. The title of the piece names the ‘dholis’ – the lavish carriages carried by male relatives holding the bride inside when going to her new bridal home. It is a term often used to explain to brides the gravity of marriage, in the phrase loosely translated as ‘you go in a dholi and only ever come back in a coffin’. The implication being ‘do not bring your marital problems back to us’. The performance will centre on a 40-year old woman who has decided to divorce her husband and the ways in which her decision manifests, exasperates or triggers the mental health of her mother, mother-in-law, grandmother and daughter. These women will imagine their own dholis, giving insight into the ways women are kept from making decisions for their own happiness. It will touch upon a complex duality in which faith is used by men to control women but simultaneously gives women a place to embody their freedom – challenging misconceptions about Islam prevalent in the media today.