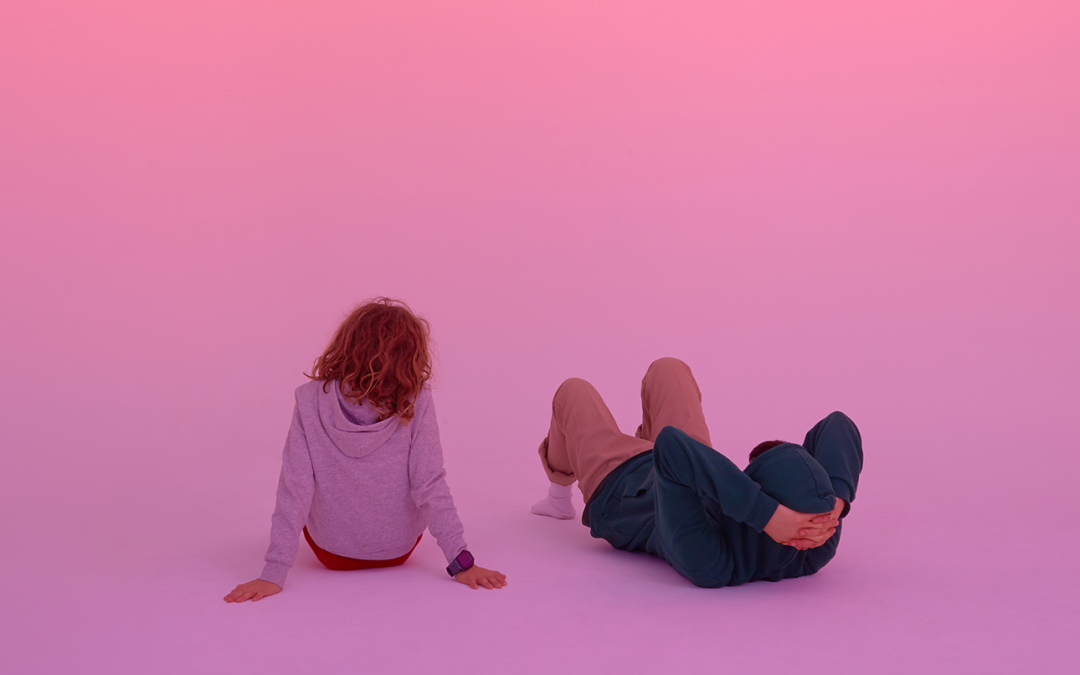 Body of Knowledge is an intimate conversation piece created by a group of teenagers and a team of artists, initiated and directed by theatre-maker Samara Hersch.

In Body of Knowledge, you are invited to join a conversation. This is a conversation between different generations that questions our assumptions about the body. In particular, it looks at sex education and forms of body knowledge (vs. embodied knowledge), addressing issues such as sexuality, boundaries, pleasure, intimacy, shame, grief, consent, ageing and death. It is equally a conversation about body politics as it asks how our bodies exist in relation to each other, to our collective future and to the borders that lie between us.

The work takes place for an adult audience with teenagers from different locations, phoning in from their individual bedrooms. This remoteness and distance raises questions of embodiment and disembodiment and asks how we pay attention (or not) to our own bodies and the bodies of others.

The inter-generational discourse that is set in motion forces us to rethink the multitude of ways in which knowledge is produced, acquired and shared. Power is re-organised and re-imagined. The teacher and the student, the adult and the child, the performer and the audience, begin to shift and entangle.

Together we are here, in this moment, trying to work it all out…

Co-produced by SICK! Festival in Manchester and Liveworks Festival of Experimental Art in Sydney.

An early version of this work was developed at DAS Theatre in Amsterdam.